Importance of Proverbs in World Culture

Importance of Proverbs in World Culture
African proverbs are common African sayings used by honored ancestry. African proverb quotes are not only used by regular folks but also by the wisest and brightest of world scholars. 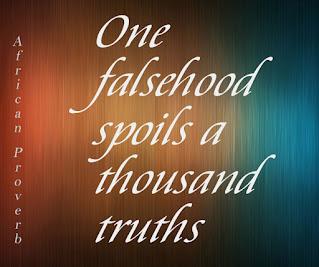 By using African proverbs parents encourage their children, teachers instructed their pupils, authors impressed their readers, orators moved their auditors and preachers warned and guided their congregations in ways of uprightness and truth.
Leaders of men in all departments of life have used African proverbs with confidence and power and quoted them freely in their meetings and counsels. African proverbs have enriched the tales of travelers, strengthened the convictions of moralists, been received as warnings by the wayward, furnished rules of conduct for tradesmen, consoled the downtrodden and depressed and stimulated the young to an earnest endeavor.
In ancient times, the influence of African proverbs over the hearts and lives of kinsmen was second only to the words from God. Few people dared to question the African proverb truthfulness and authority. African proverbs enabled them not only to win their independence but to overcome the many trials and disappointments inseparable from the task of building up a new kingdom. 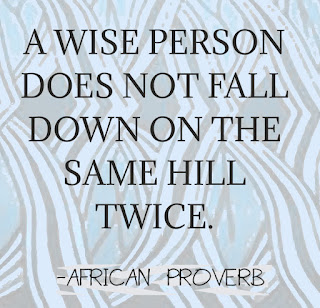 Through African proverbs as through African folklore, songs, traditions, rhymes, superstitions, and customs, we trace the moral and ethical development of African wisdom and learn the workings of the mind.

It is hard for a grown-up person to admit they know nothing and what they did know means absolutely nothing, but that is exactly the plight of millions who do not see value in wisdom words from Africa. African advice proverbs do not have the meaning for him that they have for those who understand learning is not based on someone’s race or class. 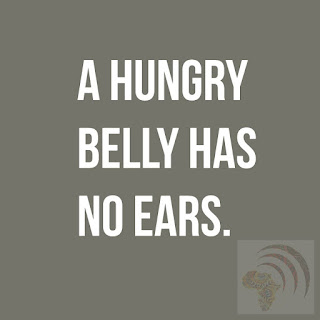 He also finds himself in a world where he cannot always get what he wants even by using all the ways he has learned. As the feeling becomes more and more familiar and hearts and minds are opened, the wise person begins also to remember that knowledge is color neutral.
However, by this time problems have doubled and tripled: he must learn how to get what he wants when he can get it and how not to want what he wants when he cannot get it. The ability to understand African proverbs is basic to living useful, happy lives in worldwide society.
Without this ability to communicate with Africans on an internal level, we are restricted in countless ways. As the interdependence, characteristic of world community and national life has grown, so the role of communication of ideas has increased in meaning, highlighting the importance of the African proverb in world culture.
More African Proverbs to learn from today.

Wisdom is like a baobab tree; no one individual can embrace it.

Love attracts happiness; it brings near that which is far.

Love and smoke are two things that cannot be concealed.

An enemy does not sleep.

A good swimmer is not safe against drowning.