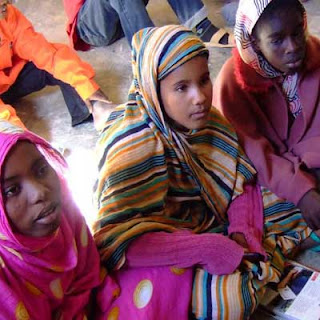 In what countries does female genital cutting take place besides Africa?

Data collected in 2015 from household surveys show female genital mutilation exists in Yemen, Iraq, and Indonesia and in some places in South America such as Colombia, India, Malaysia, Oman, Saudi Arabia, and the United Arab Emirates. The practice is also found in pockets of Europe and in Australia and North America. In most of the countries, the majority of girls were cut after the age of five. In Yemen, 85 percent of girls experienced female genital mutilation within their first week of life.

Where does organized religion stand on the practice of female genital cutting?

In Northwest Tanzania and Southwest Kenya, December is known as cutting season. Female genital mutilation during the cutting season is illegally performed on girls between infancy and the age of 15, most commonly before puberty starts.  In the Mara Region, residents mainly practice nomadic pastoralism and some farming but tourism is the major economic activity in the district as it is the home of the world-famous Serengeti National Park. 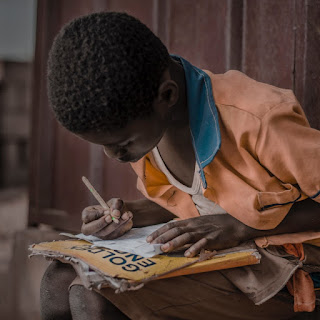 What is female genital mutilation?

Partial or total removal of the clitoris and/or the prepuce.

Partial or total removal of the clitoris and the labia minora, with or without excision of the labia majora.

Narrowing of the vaginal orifice with the creation of a covering seal by cutting and repositioning the labia minora and/or the labia majora, with or without excision of the clitoris.

All other harmful procedures to the female genitalia for non-medical purposes, for example, pricking, piercing, incising, scraping and cauterization.

FGM is a traditional prerequisite to marriage amongst the Kurya people who live in the area, however, it has been illegal since 1998 but the practice is commonly done in secret. Kenyans living in the villages bordering Tanzania often took their girls to be cut in Tanzania.

There are financial, as well as cultural reasons, why so many parents support the FGM practice. The main reason is parents force girls to undergo FGM because they want dowry.  When girls are circumcised, their parents have already arranged for them to be married. When the girls finish the initiation, their parents introduce them to their husband, whose family gives them cows as dowry. In some communities in Kenya and Tanzania, women who have not undergone FGM are victims of social exclusion in the belief that a woman who has been cut demands a higher dowry for her parents and she will be more faithful to her husband.  The practice is illegal and the Tanzanian Serengeti government during the cutting season says there are immense challenges to stopping it. One commissioner stated, "The problem is that FGM is done secretly. It's difficult for police officers to safeguard every household to find out if it's happening or not."

However, in December 2013, approximately 38 women were arrested for carrying out illegal genital mutilation on a group of girls aged from 3 to 15. The women were arrested by the police as they performed a traditional dance around a house where 21 girls, ages 3 to 15, had recently undergone FGM.  Sentences for FGM can garner up to 15 years in prison.

Despite the arrests, in recent years, Kurya clan elders have guaranteed that no girl would undergo female genital mutilation, adopting an alternative rite of passage ritual. “We don’t want any problems with the government so we will use maize flour to signify a rite of passage for our girls instead of our normal ritual,” said James Nyamaka, one of the Kurya clan elders in Tarime.