Kiswahili or Swahili is one of the top ten languages spoken in Africa.


Swahili is spoken in the African countries of Burundi, Comoros, Democratic Republic of the Congo, Kenya, Rwanda, Tanzania (Zanzibar), and Uganda with over 140 speakers as either a first or second language. Even though Swahili uses the same alphabet as English, the letters Q and X are not used in Swahili. 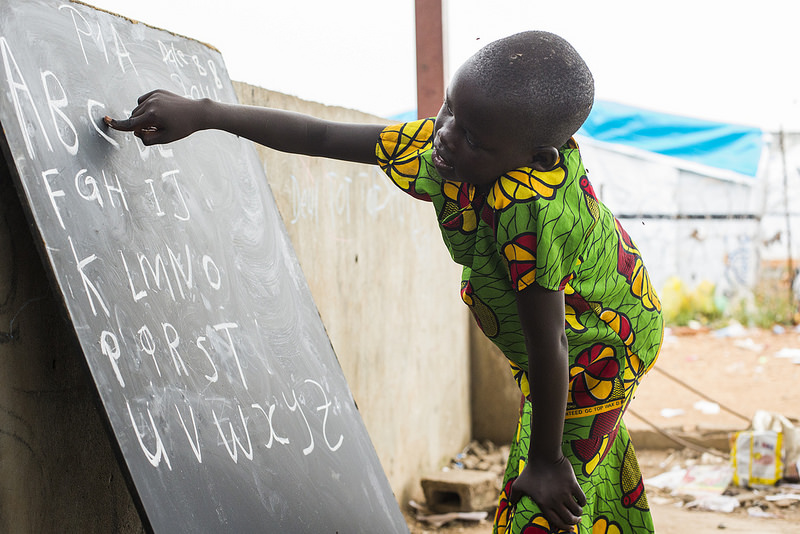 Swahili is the culture of many groups uniquely blended together. Swahili was given its name by the Arabs in the 16th century meaning “people of the coast” in Arabic. The word for the Swahili language is Kiswahili. The name comes from the plural sawahili of the Arabic word sahil, which means boundaries or coast. With ki- at the beginning of the word, Kiswahili means coastal language.