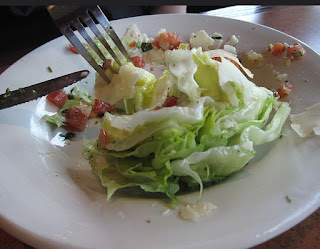 
Directions
Combine all the ingredients, pour the dressing on top of the Arabic salad, mix and serve.

The Arabic language is the most widely-spoken languages in Africa. One of the official languages in the countries of North Africa is Arabic; this includes Morocco, Algeria, and Tunisia, Libya and Egypt.