Swahili proverbs unveil real world concepts of being human in this world. African quotes and proverbs on acting and thinking like a fool, the wise can learn more from a fool than a fool thinks they can learn from the wise. 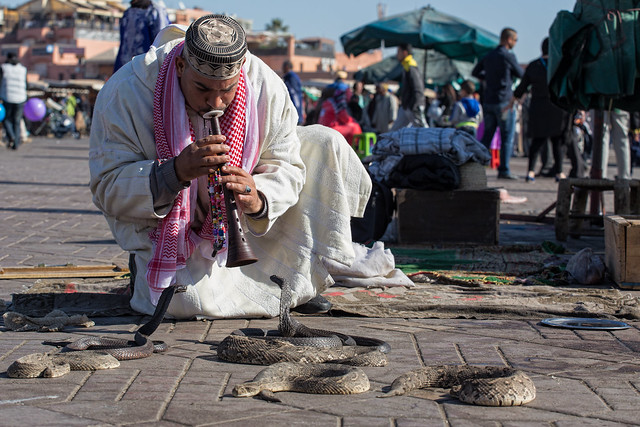 If there is one person who is to be pitied most in life, it is the fool.

The elephant can be tripped by creeping plant.

Fools may tell little lies small as a thorn but, they will grow to the size of a spear and kill you.

No matter how much you feed a lizard it cannot become a crocodile.

The quarrelsome fool does not inherit from his relative.

Those who play with fire have yet to be burned.

A biting fly has no friends.

The mouth of a fool is responsible for discord among people.

Freshly cut firewood laughs at the one that is already burning, not knowing that the same fate will befall it.

The mother deprived of her wits will open her door to a hyena.

A falling tree will cause others to fall.

These are our favorite non-African quotes about fools?

Fools rush in where angels fear to tread. - Alexander Pope

Take all the fools out of this world and there wouldn't be any fun living in it, or profit. - Josh Billings

Arguing with a fool proves there are two. - Doris M. Smith

There is a foolish corner in the brain of the wisest man. - Aristotle

You too can gain wisdom from African proverbs; the wisdom for most of us means knowledge but the wisdom means much more than just mental activity it refers to action also skill or applied knowledge.