What You Need to Know About World Mental Health Day 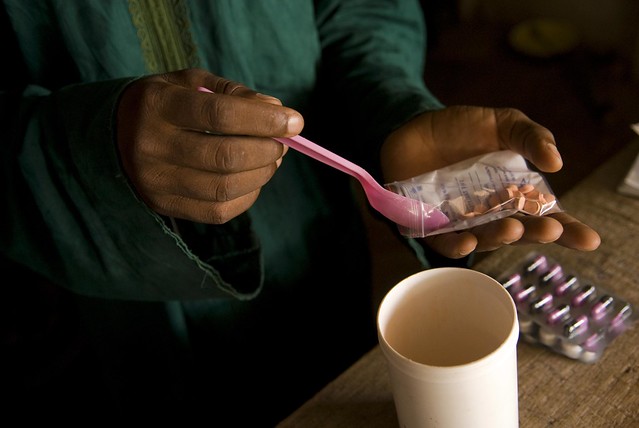 Health systems have not yet adequately responded to the burden of mental disorders; as a consequence, the gap between the need for treatment and its provision is large allover the world. Between 76% and 85% of people with severe mental disorders receive no treatment for their disorder in low-income and middle-income countries; the corresponding range for high income countries is also high: between 35% and 50%. A further compounding problem is the poor quality of care for those receiving treatment. 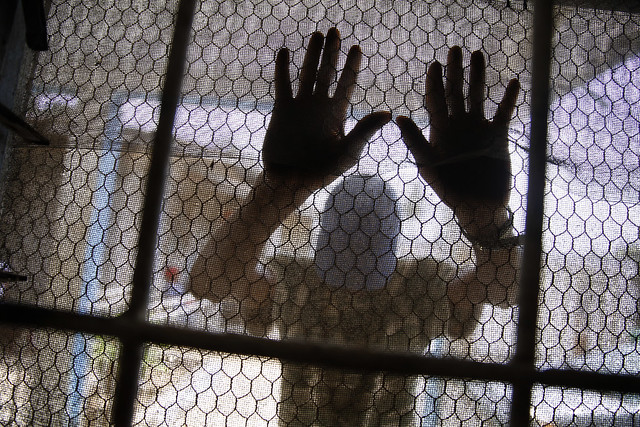 Mental health is an integral part of health and well-being, as reflected in the definition of health in the Constitution of the World Health Organization: "Health is a state of complete physical, mental and social well-being and not merely the absence of disease or infirmity." Mental health, like other aspects of health, can be affected by a range of factors such as health status, income, environment and education.

People with mental disorders experience disproportionately higher rates of disability and mortality. Mental disorders frequently lead individuals and families into poverty and persons with major depression and schizophrenia have a 40% to 60% greater chance of dying prematurely than the general population, owing to physical health problems that are often left unattended. Suicide is the second most common cause of death among young people worldwide.

Homelessness and inappropriate incarceration are far more common for people with mental disorders than for the general population, and increase their isolation and vulnerability. Because of stigmatization and discrimination, persons with mental disorders often have their human rights violated and many are denied economic, social and cultural rights and the right to the highest attainable standard of health.