African proverbs emphasize the importance of family support for first-time mothers caring for their children. Grandmothers have a vast working knowledge and real world life skills on how to instill maternal confidence in the care of her grandchildren. 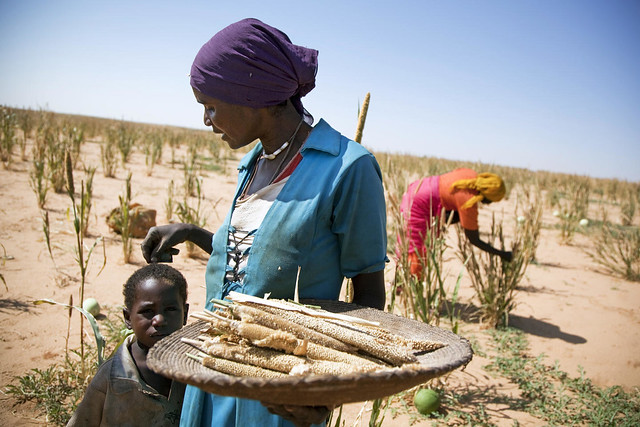 
Having a baby is tough on first-time mothers; African proverbs explains the importance of family support.

In a perfect world, every first-time mother would have a older experienced caring grandmother type waiting for her when she came home from the hospital. No matter how many moms, grandmothers, aunts, cousins and friends you talk to before you give birth, you will not truly know what the first few weeks of motherhood really are like until you go through them.

A climbing plant with tendrils cannot grow on its own without the support of a tree. 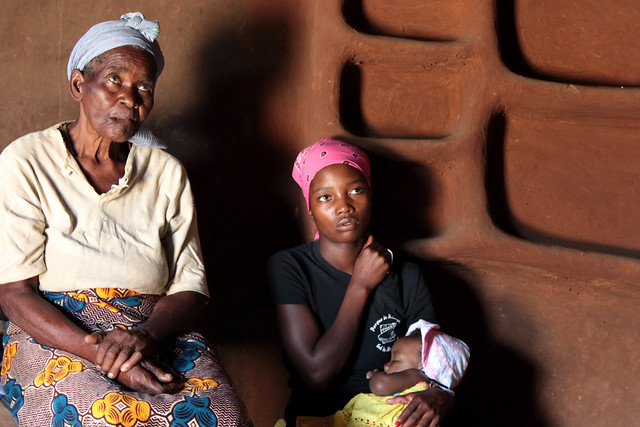 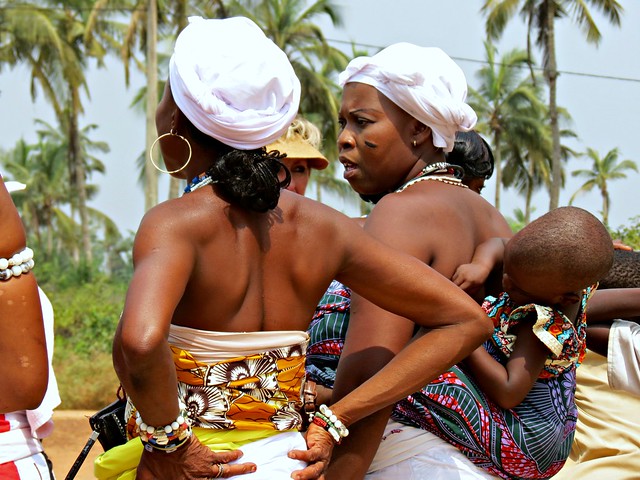 Your own mother cannot be on the fruit tree and you eat the green fruits. 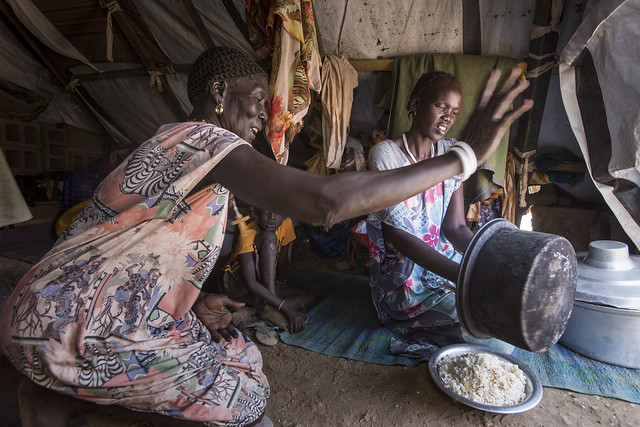 One hand cannot catch a buffalo. 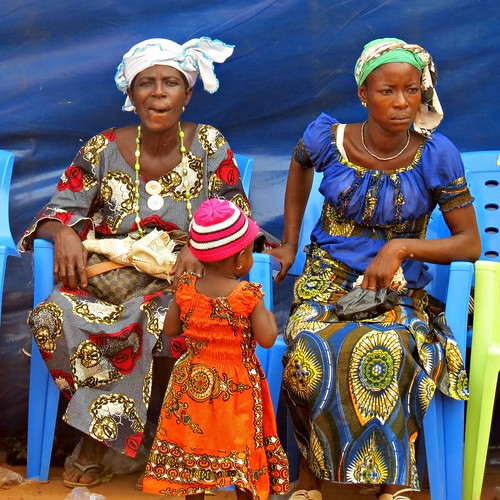 There’s no strength in isolation. 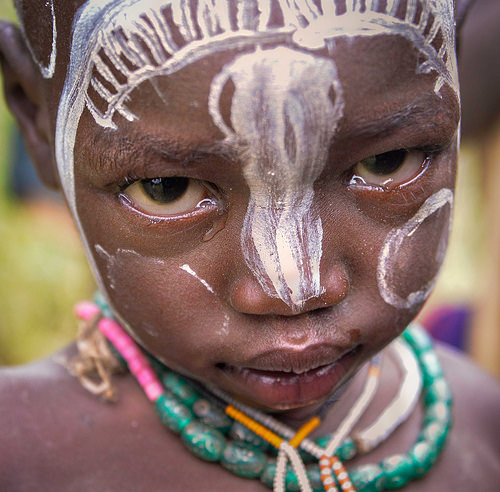 One tree cannot make a forest. 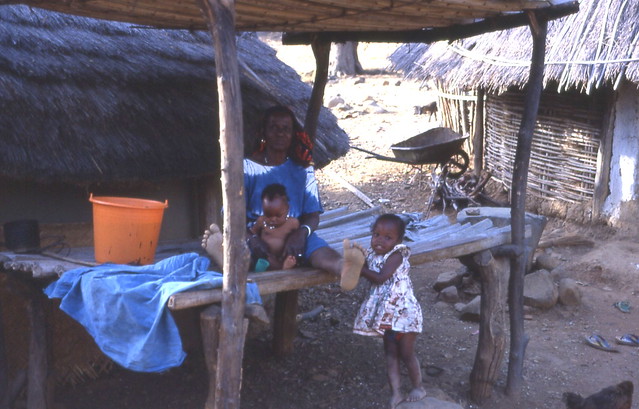 Men are what their mothers made them. 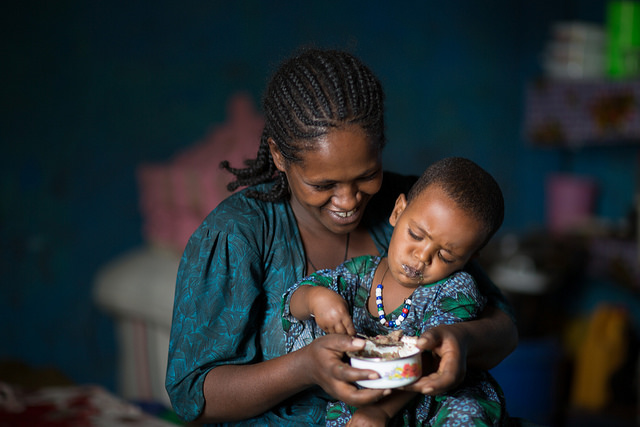 Life teaches us to be less severe both with ourselves and others. 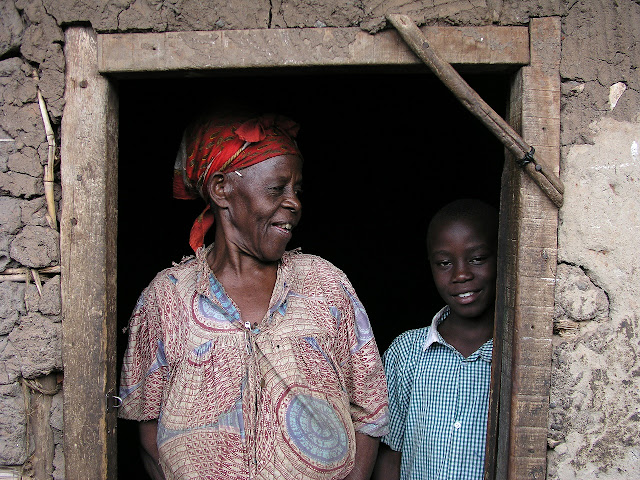 Grandmothers build a bridge from the old world to the next. 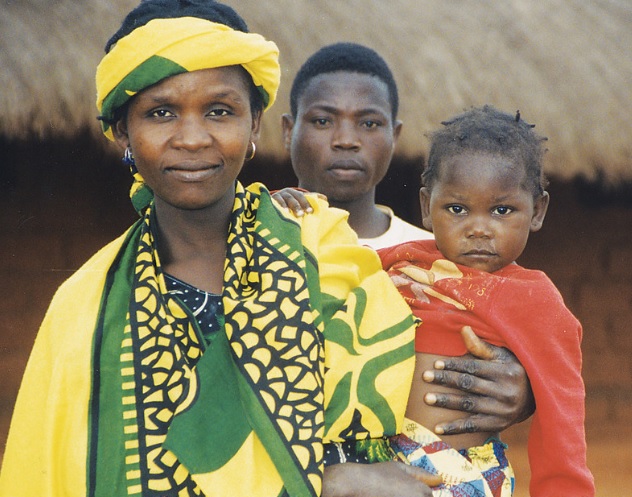 If each one does his duty as an individual, it will be well with the whole. 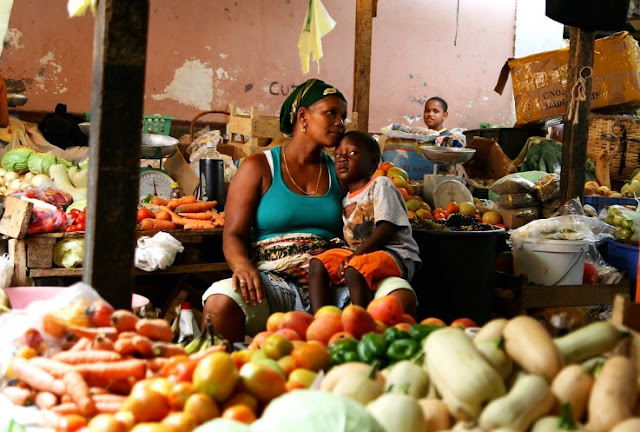