Promotion of male circumcision as a method for preventing HIV in 15 African countries, is it taking medical advantage of a vulnerable medical population? 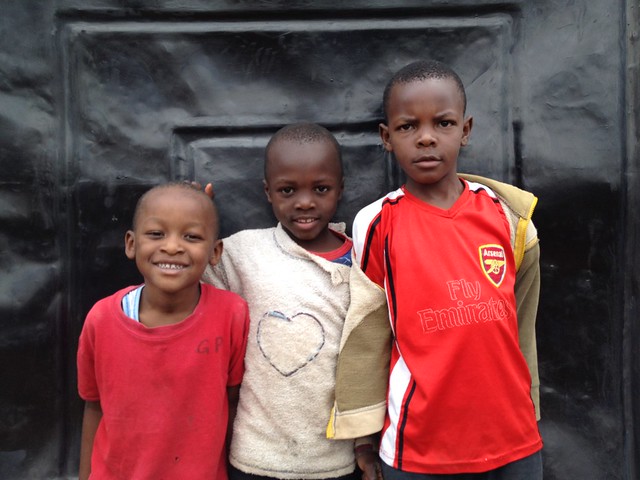 Having started among ancient Egyptians and ancient Semitic peoples as a religious sacrificial ritual, male circumcision for HIV prevention in Africa has become the norm. 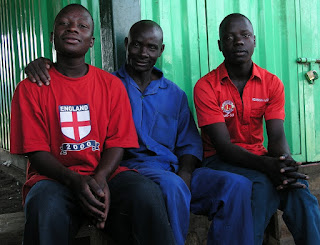 When it was reported uncircumcised heterosexual males were more likely to contract HIV/AIDS than their circumcised counterparts, in Africa, since 2007, the World Health Organization and The Joint United Nations Program on HIV AIDS recommended voluntary medical male circumcisions as an additional HIV prevention tool among males aged 10–29 years.

The plan is to reduce the number of people needing HIV treatment and care by having 27 million males in high prevalence HIV countries in Africa undergoing a one-time voluntary medical circumcision as part of integrated sexual and reproductive health services for males.

The experimental group which underwent the circumcisions were given the following instructions: “When you are circumcised you will be asked to have no sexual contact in the 6 weeks after surgery. To have sexual contact before your skin of your penis is completely healed, could lead to infection if your partner is infected with a sexually transmitted disease. If you desire to have sexual contact in the 6 weeks after surgery, despite our recommendation, it is absolutely essential that you use a condom.”

WHO states medical male circumcision reduces the risk of female-to-male sexual transmission of HIV by approximately 60 percent since the inner foreskin contains cells that HIV targets to enter the body and small tears or genital ulcers on the foreskin can increase HIV risk.

The most recent data from Uganda shows that in the five years since the Ugandan trial was completed; high effectiveness has been maintained among the men who were circumcised, with a 73 percent protective effect against HIV infection.

The Lancet, which refused to publish the male circumcision trials due to certain ethical concerns published a study led by Dr. Maria Wawer at the Bloomberg School of Public Health in Baltimore, concluding that circumcising men did not reduce HIV transmission to their female partners.

WHO states male circumcision should always be considered as part of a comprehensive HIV prevention package of services and be used in conjunction with other methods of prevention.

As a continent, Africa has the highest percentage of circumcised men, over 60 percent. Africa also has the highest prevalence of HIV/AIDS, with South Africa housing the world’s largest HIV-infected population.
In countries like Nigeria and Kenya, the latter being one of the countries where the study was conducted over 80 percent of males are circumcised, yet they contain the second and fourth largest HIV-infected populations in the world respectively.

Did you know? Medical male circumcision is surgical removal of the foreskin, the retractable fold of tissue that covers the head of the penis.