Egusi smoked fish stew recipe is a stress-free simple African recipe to make for a family weeknight dinner. Egusi seeds are the seeds of plants of squash, melon, gourd, pumpkin etc which after being dried and ground are used as an ingredient in East and West African recipes. 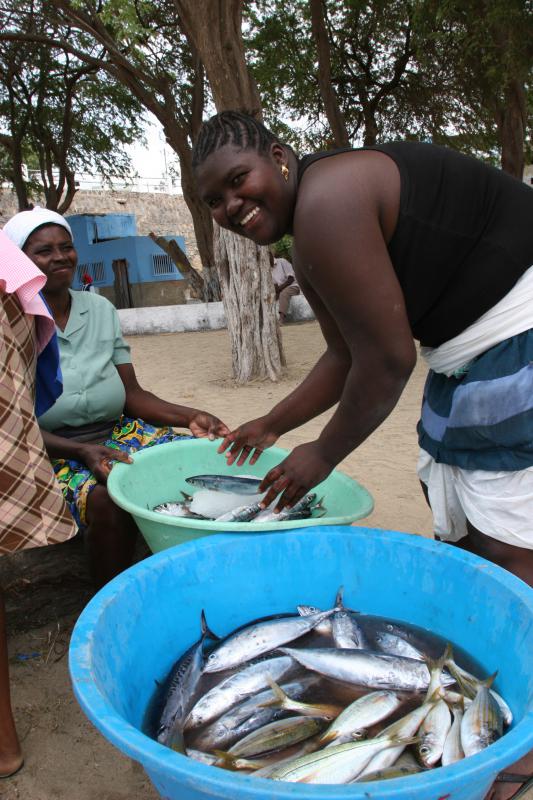