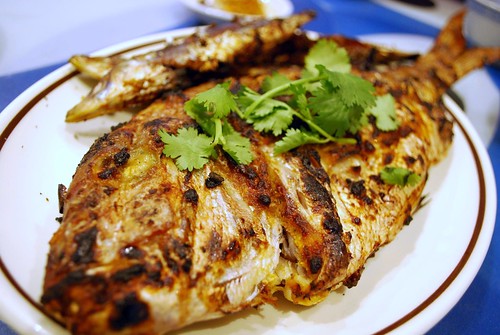 Fish is an inexpensive source of animal protein in Africa and West African waters are rich in fish of all varieties. Ginger Tamarind Fish Marinade is a unique recipe to add a lively flavor to your seafood meal.