Garri is a popular West African food made from cassava flour and fried until golden brown served with delicious African soups and stews. 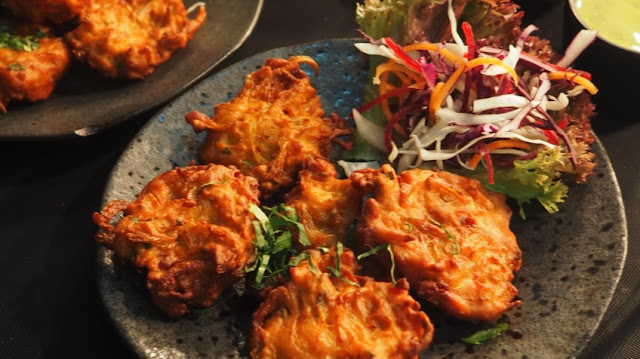 Golden brown Garri Fritters are a favorite recipe of Western Africa made with ground cassava flour and spices fried into delicious snacks.


Directions
In a large frying pan heat vegetable oil. Add all ingredients, mix well and form small fritters, fry until golden brown about 3 minutes on each side. Sprinkle with extra salt or curry powder before serving. 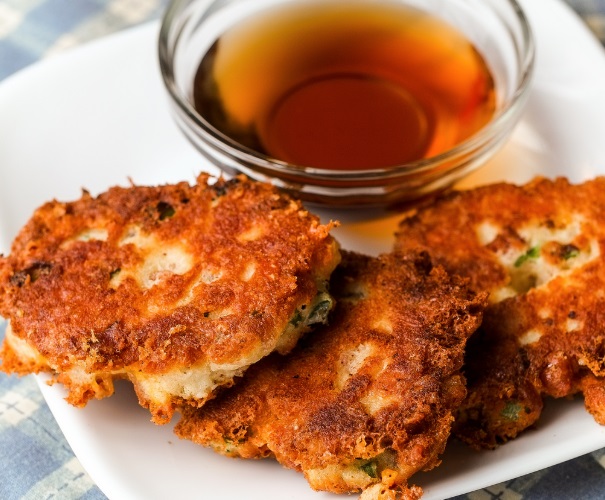