The year 2018 is the last year the HIV/AIDS deaths rate in Africa by Country was updated. This chart provides from highest to lowest reported estimate of the number of adults and children who died of AIDS in Africa during the 2018 calendar year. Fifteen African countries do not have or provide HIV/AIDS deaths rates. 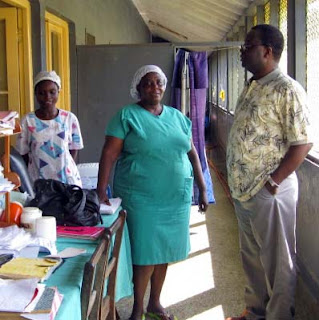 There are eight African counties with the top 10 HIV/AIDS deaths in the world.