Hold tight to a true friend, hold on with both hands. True friends are hard to find, in today's day and age is one of the hardest things to find.


When something bad happens, when we get sick or go through big disappointments or major loss, it is only natural to want someone to be there to help. True unconditional friendship is rare and hard to find so when you find your friendship soulmate, hold on to them with both hands. 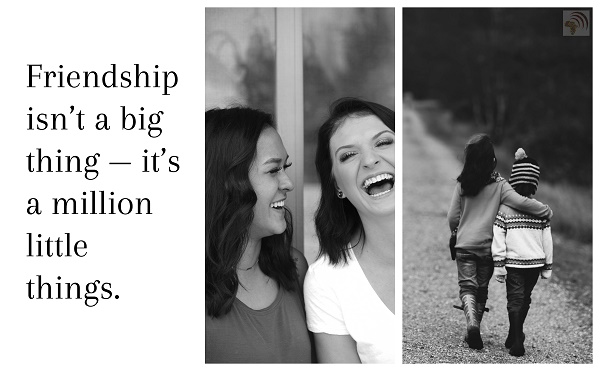 Friendships can be rooted in a number of different impulses. Unhealthy elements like need, the desire for borrowed status, and the wish for flattery are as common as the more healthy ones like mutual interests, sense of humor and natural compatibility. 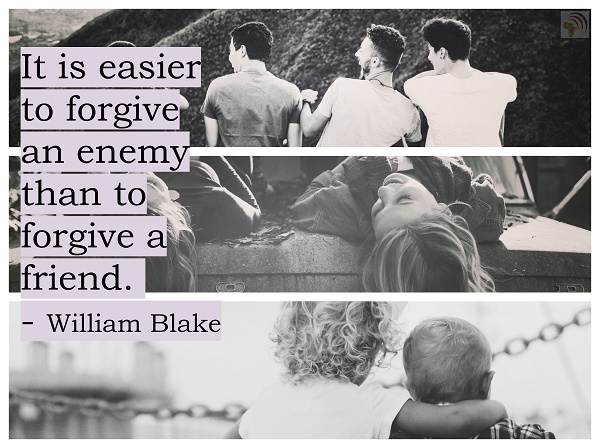 Part of a good friendship is honesty. Friends are precious, even irreplaceable, but they are also fragile. The nature of friendship changes and you to must change with it.


With Love from your Ancestors