But for the grace of God goes I

Why are some people happy when someone’s life is going downhill? The African proverb “Do not laugh at a person’s problems because tomorrow it may be you” teaches but for the grace of God goes I. 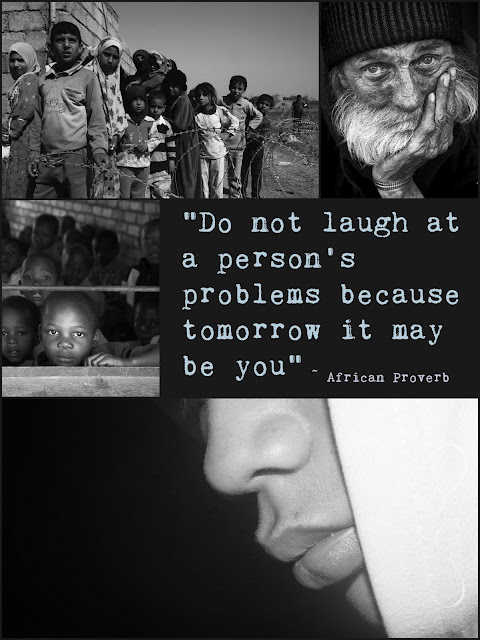 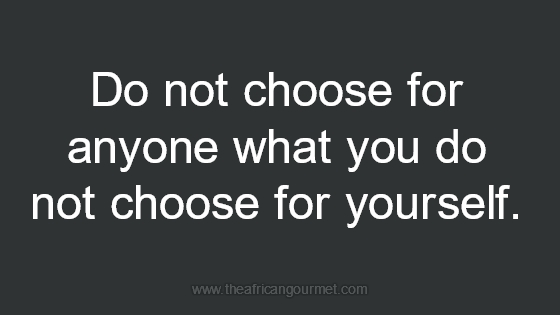 Schadenfreude is a complex emotion, where rather than feeling sympathy towards someone's misfortune, schadenfreude evokes joyful feelings that take pleasure from watching someone fail. The happiness of most people is not ruined by great catastrophes or fatal errors, but by the repetition of slowly destructive little things. ~Ernest Dimnet

When we consider pleasure-in-others'-misfortune as pertaining to minor misfortunes and involving our belief that justice has been done and that we are not responsible for eliciting the misfortune, then this emotion is not so reprehensible from a moral point of view.

Beyond that basic human social-comparison instinct, certain situations are ripe for schadenfreude. These include if you stand to gain from another person's misfortune, if the other person's troubles are somehow deserved, or if something unfortunate happens to someone whom you dislike, resent or envy. "Sometimes more than one of these things causes schadenfreude at the same time – we can feel schadenfreude toward someone because we dislike them, they are a rival and their loss is our gain. 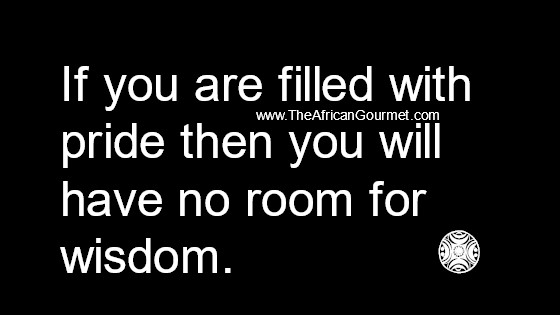 A major reason for being pleased with the misfortune of another person is that this person's misfortune may somehow benefit us; it may, for example, emphasize our superiority. A central feature of pleasure-in-others'-misfortune is the belief that the other person deserves her misfortune.

The belief that the other person deserves his misfortune expresses our assumption that justice has been done and enables us to be pleased in a situation where we seem required to be sad.

The more deserved the misfortune is, the more justified is the pleasure. Norman Feather shows in a study of people's attitude toward the downfall of those in high positions that the fall was greeted with positive approval when the fall was seen to be deserved.