- October 06, 2015
Your happiness when you have nothing African proverbs

Two things define you, your attitude when you have everything, your patience when you have nothing. As the Igbo African elders say, One who gathers wealth and does not use it to do things does not have the profit from it. 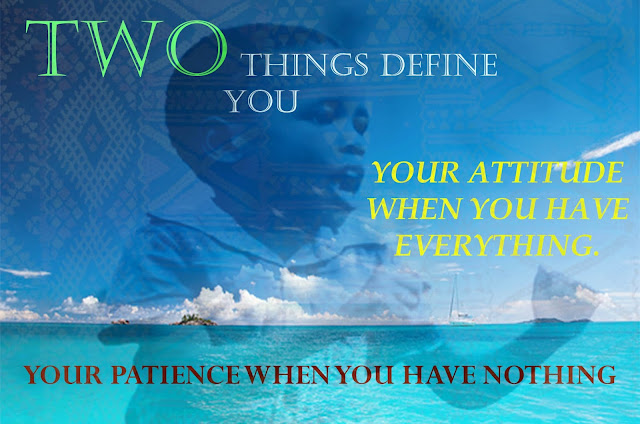 
Your happiness when you have nothing

When you wake up, get yourself out of bed. Lying there will only let the negative thoughts gather energy. Once you start moving, your frame of reference for the day will change. For many, it is a relentless journey, and the more you put in, the more you get out.

While this kind of attitude may work for some, the latest scientific research suggests that it can also seriously backfire for many people – leading, for instance, to feelings of stress, loneliness, and personal failure. According to this view, happiness is best seen as kind of timid bird: the harder you strive to catch it, the further it flies away.

People might set very high standards for their own happiness as a function of this – they may think they should be happy all the time, or extremely happy, and that can set people up to feel disappointed with themselves, that they fall short – and that could have these self-defeating effects.

The desire for and pursuit of happiness can also increase feelings of loneliness and disconnection, perhaps because it causes you to focus your attention on yourself and your own feelings rather than appreciating the people around you. Self-focus might make you engage with other people less, and I might judge other people more negatively if I perceive them to mess with my happiness.

It is easy enough to live on a diet of fast or frozen food and delivery, but it is not nurturing or healthy. Making yourself one good meal a day can seem daunting at first, but in time you will look forward to it because self-nurturing is still nurturing. And if you don’t cook, at least order good food for yourself. Take care of yourself on days when you have everything as well as days when the world is against you. 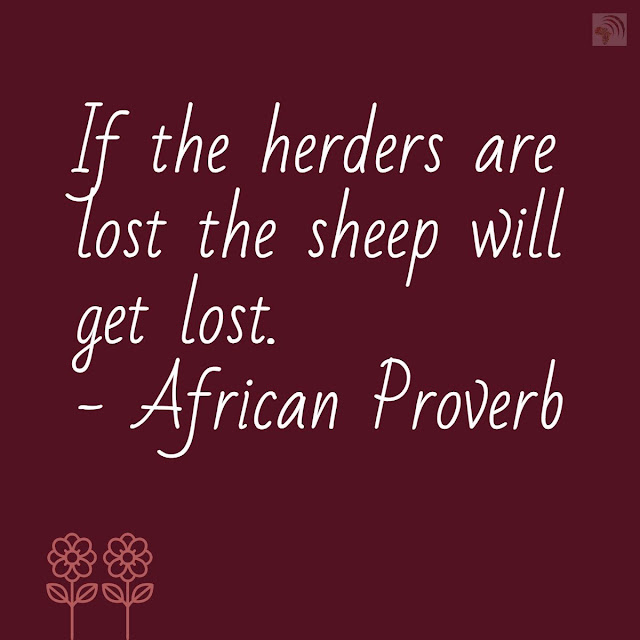