Collard Greens Ready in Under 30-Minutes? Seriously? Yes, seriously. Collard greens have a reputation for needing to be cooked to death but did you know that is just not true. Gomen Ethiopian Collard Greens recipe deliciously sautés collards greens in under 30 minutes. 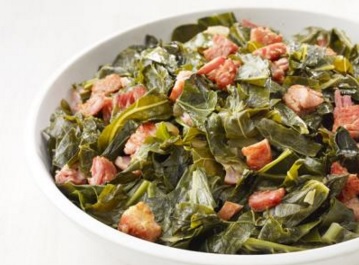