How many time zones in Africa

How many time zones in Africa. 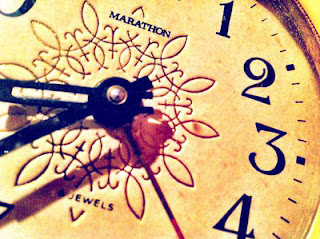 Time Zones are a geographical world globe division of 24 sections, 15 degrees each, starting at Greenwich, a town in England. The time at Greenwich is called Greenwich Mean Time (GMT/UTC). As you move west from Greenwich, every 15 degrees section or time zone is an hour earlier than GMT, while each time zone to the east is an hour later. Time zones were created to help people know what time is in another part of the world.

In the late 1800’s, a group of scientists figured out a way to divide the world into different time zones. UTC stands for coordinated universal time. UTC is the primary time standard by which the world regulates clocks and time and does not observe daylight saving time.

All but three African countries are on Standard Time throughout the year, Morocco, Namibia and Egypt are the only exceptions. The Democratic Republic of the Congo is so large; it is in two time zones CAT Central Africa Time and WAT West Africa Time.