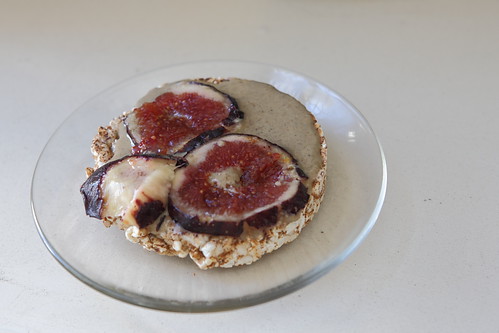 Tahini is sesame seeds ground into a paste. Use sweet North African tahini honey butter recipe as a spread on crackers and breads, or with fruits or vegetables as a sweet delicious dip.


Directions
In a food processor add sesame seeds and butter grind until a thick paste, add honey and store in the refrigerator in a plastic container with a tight-fitting lid.