Culture and food of Africa would not be complete without including the West African food recipe Eba Onion Fritters recipe. 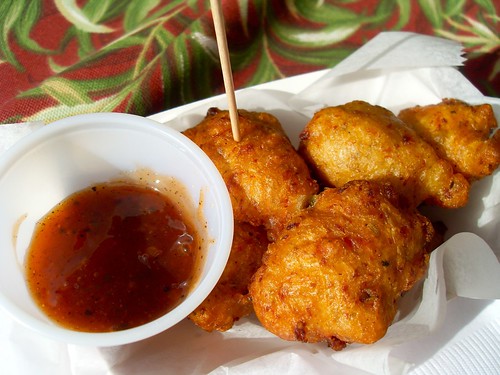 In a large frying pan heat vegetable oil. Add all ingredients, mix well and form small fritters, fry in hot oil until golden brown about 3 minutes on each side. Sprinkle with extra salt or curry powder before serving.

Nearly every person in Africa eats around 176 pounds or 80 kilograms of cassava per year.
Recipes for the heart, mind, and soul.