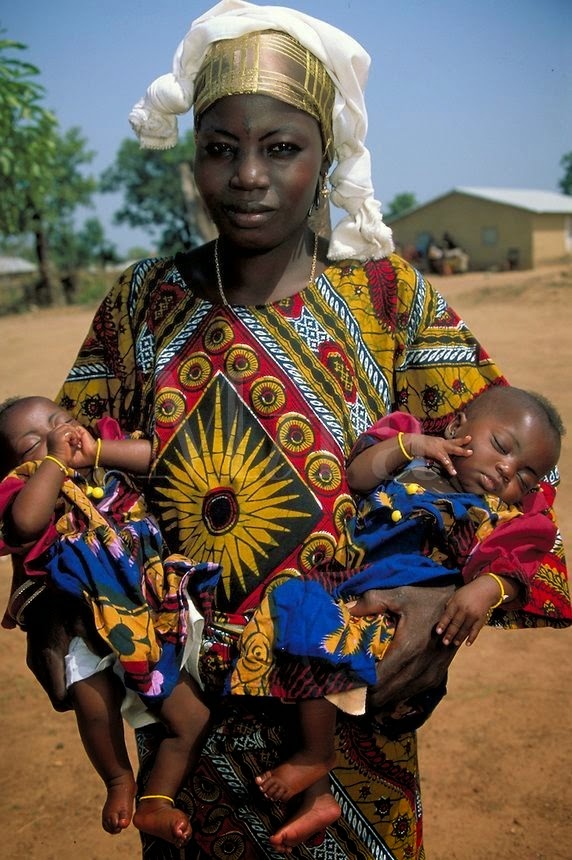 In countries such as Cameroon, Republic of Congo, Gabon, Ghana and Nigeria, the prevalence of Sickle-Cell Anemia is between 20 percent and 30 percent while in some parts of Uganda it is as high as 45 percent. 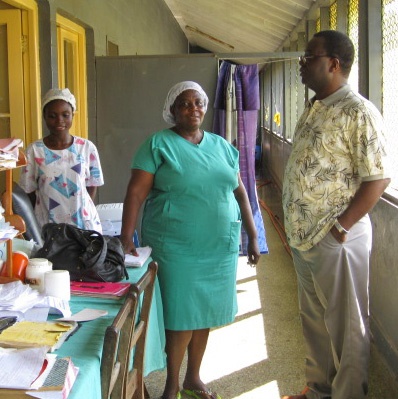 In countries such as Cameroon, Republic of Congo, Gabon, Ghana and Nigeria, the prevalence of Sickle-Cell Anemia is between 20 percent and 30 percent while in some parts of Uganda it is as high as 45 percent. According to the Center for Disease Control and Prevention (CDC) 75 percent of all patients with Sickle-Cell Anemia live in Sub-Saharan Africa, Nigeria alone accounts for more than 100,000 new births every year.

The majority of children with the most severe form of the disease die before the age of five, usually from an infection or severe anemia. Regular screening for Sickle-Cell Anemia using a simple blood test is not a common practice, and diagnosis is usually made when a severe complication occurs. Presently, there is no cure for Sickle-Cell Anemia. Environmental factors often play a role in the occurrence of painful attacks. Common triggers include cold temperatures, dehydration, excessive amounts of exercise and tobacco smoke. Other triggers such as plane flights and high altitudes can also trigger an attack.

However, cost-effective treatment exists for the pain and other aspects of the disease. The most important components of this treatment are early intervention. Creation or strengthening of Africa’s sickle-cell disease programs is essential. WHO states essential areas of work should cover advocacy; prevention and counseling; early detection and treatment; data collection, surveillance and research; and community education and partnerships.

Sickle-Cell Anemia can be managed by simple procedures including high fluid intake, healthy diet, folic acid supplementation, pain medication, vaccination and antibiotics for the prevention and treatment of infections and a number of other medicinal procedures. Management of sickle-cell disease at different levels of the health-care system should emphasize programs that use simple, affordable technology and are accessible to a large proportion of the community.

Family and community-based care should be an integral part of the national program. The WHO Regional Director for Africa Dr Matshidiso Moeti has called for more investment, stronger collaboration and partnerships to stem the tide of the rising cases of sickle cell disease in Africa. 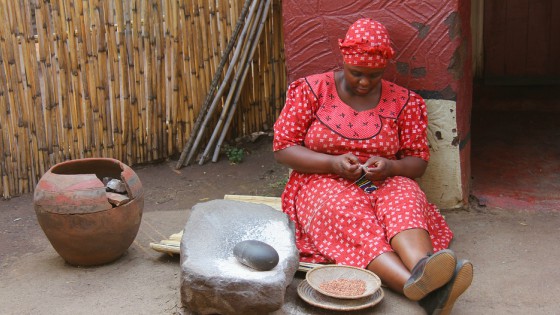 People who have Sickle-Cell Anemia often tires easily; anemia is a condition in which a person has a low haemoglobin level in the blood. Haemoglobin is an oxygen-transporting the substance contained in red blood cells. Iron deficiency is the most common cause of anemia, but lack of folate, vitamin B12, vitamin A, and other nutrients can be additional nutritional causes.

Sickle-cell disease also causes anemia. Sickle cell disease is an inherited disease with high prevalence and mortality rate. A definitive cure is not currently available for patients with Sickle-Cell Anemia. Existing therapies are only focused on symptom management and do not alter the natural history of the disease. These therapies are comprised of hydration, prevention of infections, pain management, proper nutrition and precautions against adverse weather conditions.

Food security and nutrition, health, agricultural production, poverty, climate change and other development-related issues are closely related to flare-ups in Sickle-Cell Anemia. Food security exists when all people, at all times, have physical and economic access to sufficient safe and nutritious food that meets their dietary needs and food preferences for an active and healthy life. 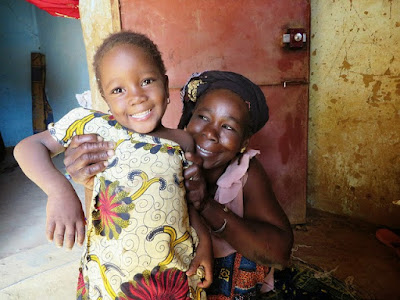 As stated above, Sickle-Cell Anemia at present is incurable and modern medical systems are searching for a cure. However, a blood and bone marrow transplant is currently the only cure for some patients who have sickle cell disease. Patients approach the traditional healers of Nigeria as the last hope and with the help of traditional medicinal knowledge; these healers give immense relief to such patients. Healers consider it a curable disease and use medicinal herbs in their treatment.

Sickle-cell remains one of the main causes of death among children in Nigeria. In Nigeria as well as Africa as a whole, traditional healers play an important role in the Health and Welfare the local population. Many villagers seek the help of traditional Healers alongside conventional medicine.

Traditional healers believe that the treatment for sickle cell disease is cured by the use of herbal remedies since sickle-cell in some areas of Nigeria is attributed to an evil spirit. Traditional healers believed in the proficiency of their herbal remedies and will complete several stages of traditional treatment for sickle cell however if this treatment is not successful, delay in seeking conventional medical professionals could be deadly.