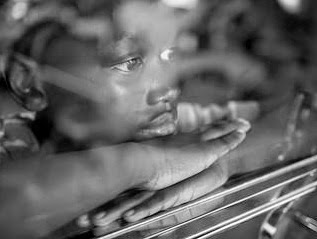 How does an idea come into being for a better Africa?


Daydreaming produces ideas and ideas come before business innovation. Daydreaming keeps our minds active while helping us manage life and be creative. Africa's community of entrepreneurs is growing and new ideas and innovations are vital.

Daydreaming produces ideas and ideas come before the business innovation. Daydreaming is so routine that we usually think little about it or how it affects us. The types are so varied that there is still no definition of daydreaming that researchers agree upon. However, what is agreed upon is daydreaming is an important, intriguing and necessary part of mental life.

This liberating idea of encouraging daydreaming is radical. However, creating designs and solutions for collaborating with other thinkers on how to make Africa self-reliant is not radical but essential. The idea for self-reliance comes before action. Those who take action before having an idea are unprepared and thus find themselves lacking. 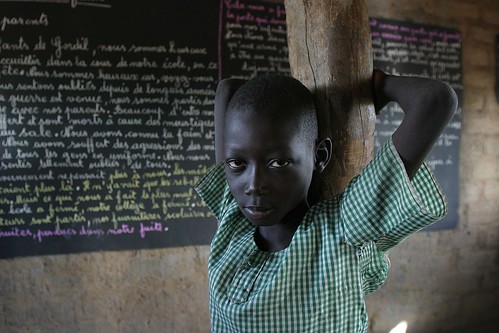 Our minds constantly flip from one thought to another and one type of daydream to another. New knowledge is being created about food security or environmental management for Africa.

Daydreaming is the gateway to creativity, problem-solving and boosting productivity. Daydreaming creates new spaces for collaboration and innovation, daydreaming is an essential cognitive tool.

When you are daydreaming, your mind naturally cycles through different modes of thinking, and different areas of your brain are involved in a completed tango. Our brains are built to daydream. Daydreaming keeps our minds active while helping us manage life and be creative. Ideas shape action, daydreaming is the gateway to creativity, problem-solving and boosting productivity for a better Africa. 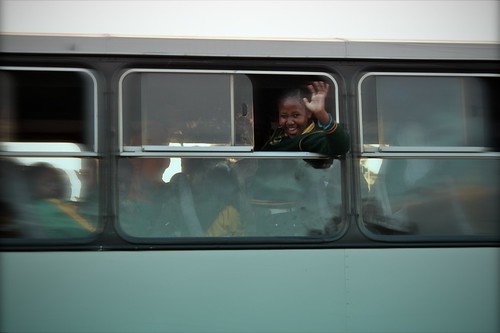