Do not insult a crocodile while your foot is still in the water is an African Proverb. African proverbs express the timeless wisdom of African people.

“Boasting is not courage”

“It is easy to cut to pieces a dead elephant”

“He who has done something in secret, and sees people talking together, thinks they are talking of his action”

“A man with a cough can never conceal himself”

“Swallow your pride occasionally, it's non-fattening”

“Be mindful of humility: the gale that breaks the pine does not bruise the violet.” 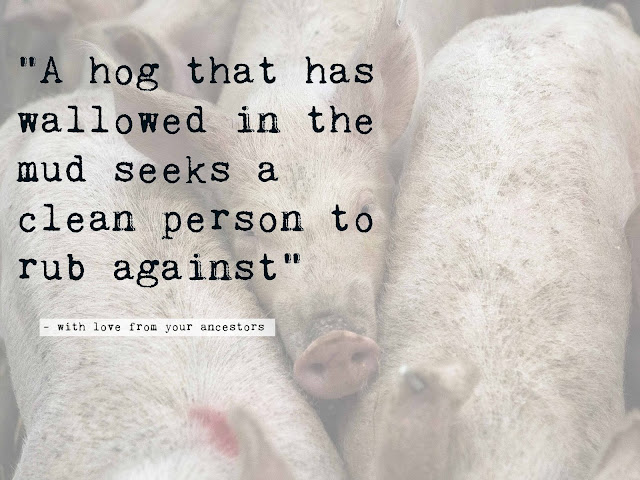 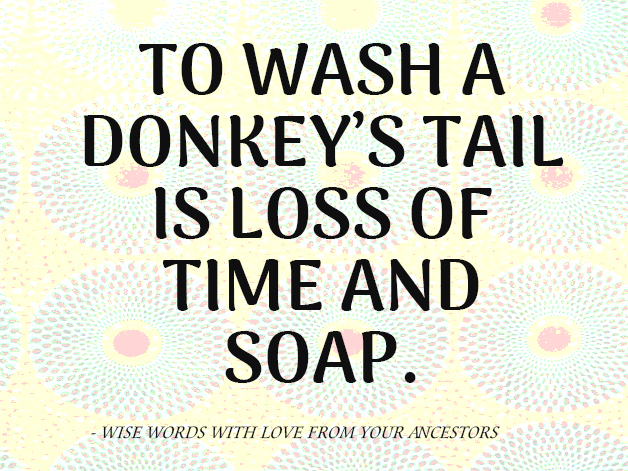