Symbol of an Executioner's Power

Adinkra’s are African visual symbols of the people of West Africa. Most of the Adinkra symbols represent a feeling or simple saying.


Adinkra are symbols that represent concepts or sayings.


”Look at your past and you will recognize your future” 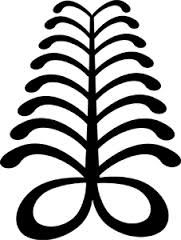 Aya, the fern is the symbol for independence meaning I am not afraid of you. 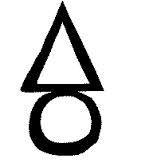 Sepow is the symbol of an executioner's power. It was a dagger, which the executioner plunged into the condemned mouth to prevent them from conjuring up a curse on the king before death. 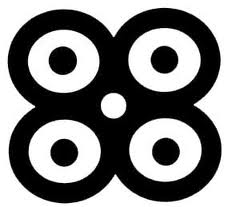 Masie symbolizes the saying I understand and will keep your confidence. 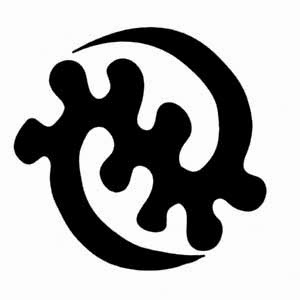 Gye Nyame represents the phrase except God I fear none. 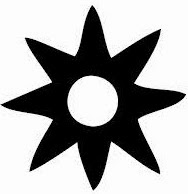 Nsoroma symbolizes the saying that you are a child of the sky resting with God and not depending upon yourself.