In the Swahili language, the word Nakupenda means you are in love.

Nakupenda is pronounced just as its spelled Na-ku-pen-da. Swahili is a relatively simple language to learn, mostly because words are pronounced as they are written.

Hakuna matata is the most popular quote and means no worries.

The phrase gained international recognition after it was used in the animated movie The Lion King. 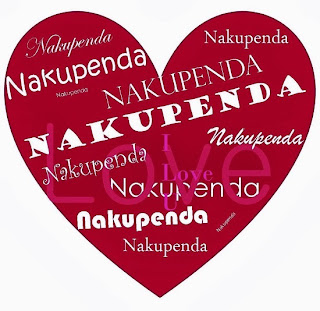 Learn the Swahili language of love