Add all ingredients mix well and serve warm. Vegetables may be either freshly prepared or leftovers. Add as much curry powder as is desired.

Our Leftover Mixed Vegetable Curry is real food you can make today.
Recipes for the heart, mind, and soul. 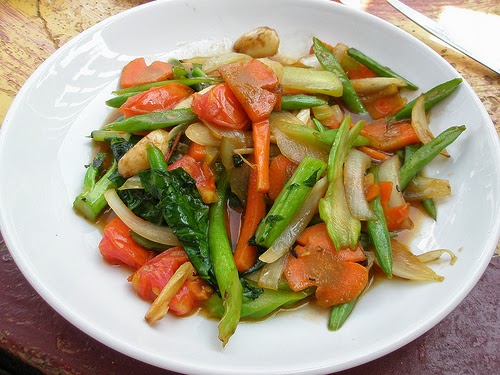