A child carried on its mothers back does not know the walk is long is an African Proverb of the Igbo People. The Igbo people are one of the largest ethnic groups in Africa and live mostly in densely populated southeastern Nigeria. 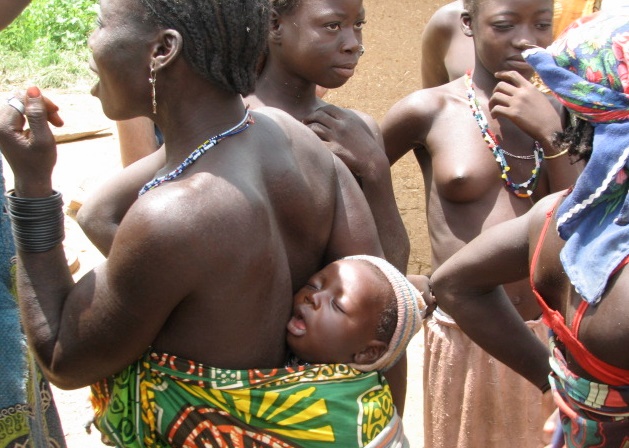 
Igbo culture places strong importance on families’ kinship systems, particularly the descent on the father's side.


The Igbo culture originated around the Awka-Orlu plateau nearby the Niger and Benue Rivers sharing linguistic ties with their neighbors the Bini, Igala, Yoruba, and Idoma. Igbo’s traditionally farmer staples of yams, cassava, and taro. The other crops grown are corn, melons, okra, pumpkins, and beans which men are chiefly responsible for yam cultivation, women for the other crops. The land is owned communally by kinship groups and is made available to individuals for farming and building.

Igbo people are one of the largest ethnic groups in Africa. Traditional Igbo religion includes belief in a Creator God Chukwu or Chineke, an Earth Goddess Ala, and numerous other deities and spirits as well as a belief in ancestors who protect their living descendants. The revelation of the will of the deities is sought by divination and oracles. Many Igbo are now Christians; some practicing Christianity intermingled with indigenous beliefs.

The Nri people of Igbo land is known as the oldest kingdom in Nigeria and the cradle of the culture and civilization of the Igbo tribe. The Kingdom of Nri dates back to the 9th century and existed until it collapsed in 1911 on account of internal disputes, the slave trade, colonization, British invasion and expansion of kingdoms. The Nri Kingdom was structured around traditional beliefs and systems including sacrifices, myths, taboos, norms, and values. 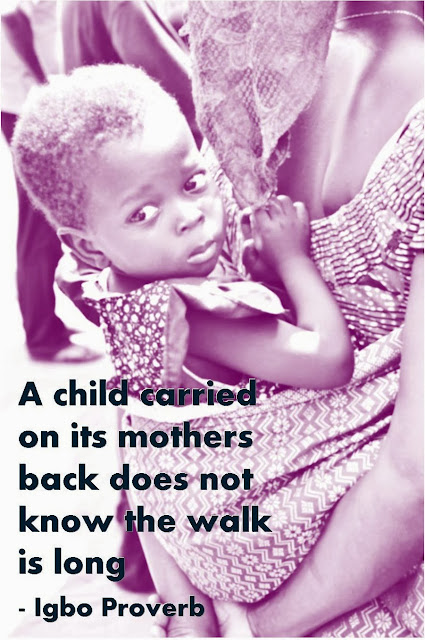 
Did you know?
Today many Igbo people are Christians however; some Igbo people practice traditional Igbo religious beliefs called Odinani. Odinani played a huge role in the everyday lives of the Igbo people.