Off-Grid Challenge how to build a fire 

Sub-Saharan Africa's lack of electrical power, Off-Grid Challenge how to build a fire

One of the most persistent problems to creating maintainable economic growth and development in sub-Saharan Africa is the lack of electrical power. 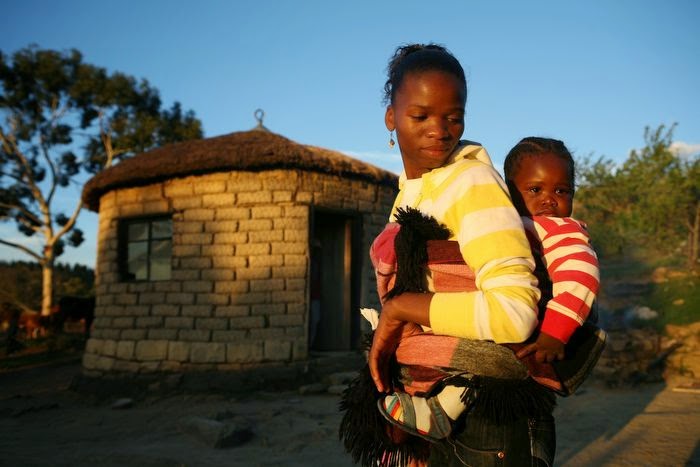 Sub-Saharan Africa is considered the portion of Africa that lies south of the Sahara Desert: this portion includes all of Central, West, East and South Africa. More than 69% of the population of sub-Saharan Africa has no access to electricity.

Twelve U.S. government agencies, whose combined capabilities form the backbone of Power Africa, are working closely with African governments to prioritize and address key legal, regulatory and policy constraints to investment, and to implement measures that will sustain growth and enable successful governance of a growing power sector throughout sub-Saharan Africa.

Notable transactions are undertaken in the first year of the initiative include the ongoing negotiation of Corbetti Geothermal, the first phase of a potential 1,000 MW geothermal generation project and Ethiopia’s first independent power project; advancing nearly 500 MW of wind projects in Kenya; financial support for a 10 MW mini-hydro and a 5 MW solar project in Tanzania; and supporting power sector-wide privatization efforts in Nigeria.

To put 600 million people into perspective, the United States has a total population of 314 million people. Sub-Saharan Africa has enormous natural resources, including natural gas, geothermal, hydro, wind and solar. Geothermal drilling for resources is available in abundance but is very expensive.


In the 21st century, more than 69% of sub-Saharan Africa still has no access to electricity. 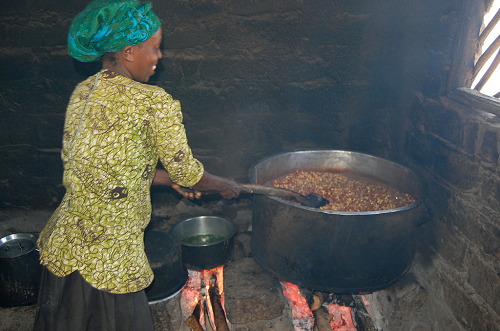 Learn fire building techniques using tinder, kindling, and firewood to build a log cabin fire construction while learning about the top 10 countries in Africa who use the most wood to fuel their everyday lives. 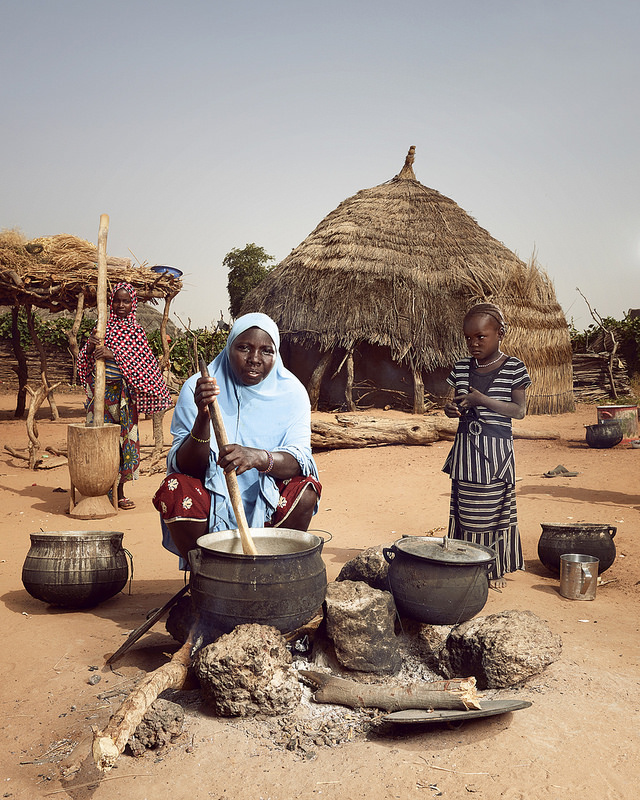 Throughout Africa, women and girls walk for hours a day in the hope of finding a few branches or roots to use as firewood; to avoid the midday sun, many leave their homes before sunrise. Almost all African countries still rely on wood to meet basic energy needs; in fact, over 80 percent of the energy supply in African countries comes from wood. In these countries, wood fuels not only are vital to the nutrition of rural and urban households, but also are also often essential in food processing industries for baking, brewing, and smoking, curing and electricity production.

Before beginning to build your log cabin fire or any other fire be sure to have water available nearby and a shovel to throw dirt on the fire if it gets out of hand. 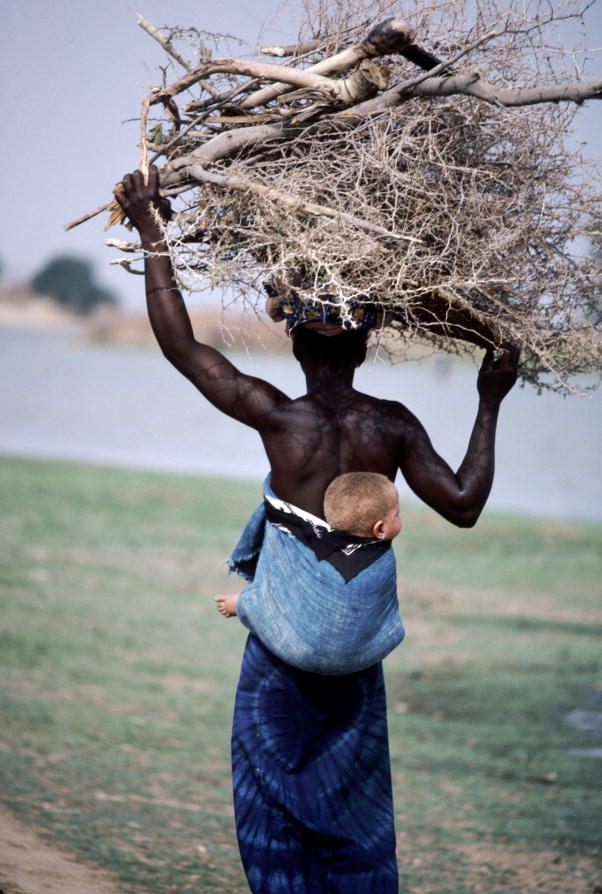 Before you start to build a fire, gather the following fuelwood materials in separate piles

This is dry, easily flammable material that needs only a few sparks to be ignited. You can gather thin, fibrous, plant material to be used as tinder. Fine steel wool is also a type of tinder. Even though tinder can catch fire easily, it cannot sustain it.

Kindling is slightly bulkier organic material that can be used to feed the fire you start with the tinder. Dry wood chips, thin twigs and dry grass stalks make good kindling.

Larger twigs and logs take longer to reach their kindling point, but once ignited; they sustain the fire longer, too.

1. Place inch-thick pieces of fuel wood on either side of your tinder pile, parallel to each other.

2. The next layer of fuel wood should be slightly thinner (thumb-thick), placed across the bottom two to form a square base.

3. Starting with the third layer, place thin, well-spaced pieces of kindling flat across the center. Starting here leaves space to insert your match.

4. Continue with this overlay pattern until you have made a square structure about seven levels tall. 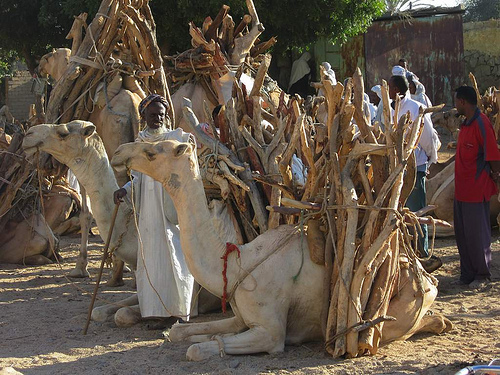 The log cabin fire method for building is one of the most popular ways to build a fire because it is versatile and because of the open and airy style, it radiates heat quickly, and is great for cooking.

Wood fuel use is therefore a major local and global environmental issue in Africa. In 2018, the 10 countries who contributed around two thirds of total African wood consumption to meet 3 percent to 20 percent of the state’s energy needs are Nigeria, Ethiopia, South Sudan, Tanzania, Democratic Republic of the Congo, Uganda, Sudan, Mozambique and Cote d'Ivoire.