Fish is the cheapest source of animal protein in Africa. Ghana’s fisheries provide 65% of the countries protein requirements, and support the livelihoods of almost 10% of Ghana’s population. 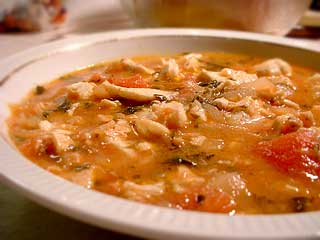 Easy Ghanaian catfish stewed with tomatoes is healthy, an inexpensive recipe to make and incredibly delicious.

Sauté filleted catfish in olive oil with the spices. When fish is half cooked slowly add vegetable stock, chopped onion, a red pepper, and tomatoes. Cook on slow for 30 minutes and serve with soft bread.