African food is a fusion of many different nations. One influence over the centuries is that of the European colonialists. 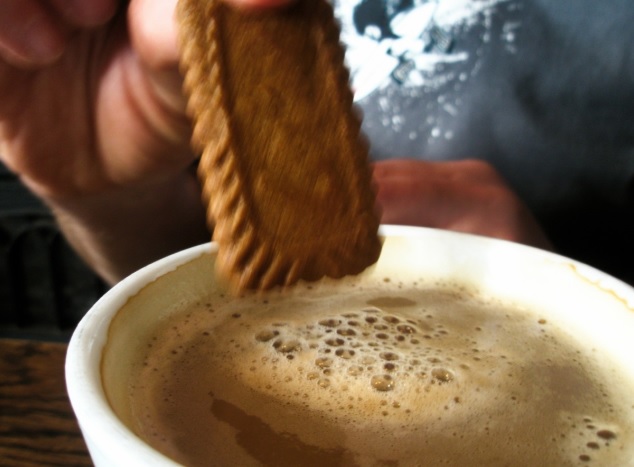 As legend has it, Anna Maria Russell, the seventh Duchess of Bedford is said to have made afternoon tea time a fashionable practice when she complained of "having that sinking feeling" during the late afternoons.

From this time on, a pot of tea and a light snack in the middle of the afternoon became a part of European traditions. One very popular light snack is that of the lightly sweetened cocoa tea biscuit or cookie.

Sift all the dry ingredients together, rub in lard with the tips of the fingers. Stir in the required amount of milk. Turn out on lightly floured board, roll or pat out the desired thickness, place close together in a pan and bake 350 degrees 10-12 minutes