Mozambique in Pictures
Mozambique in Africa
Officially the Republic of Mozambique, it is a former Portuguese colony located in Southeast Africa. 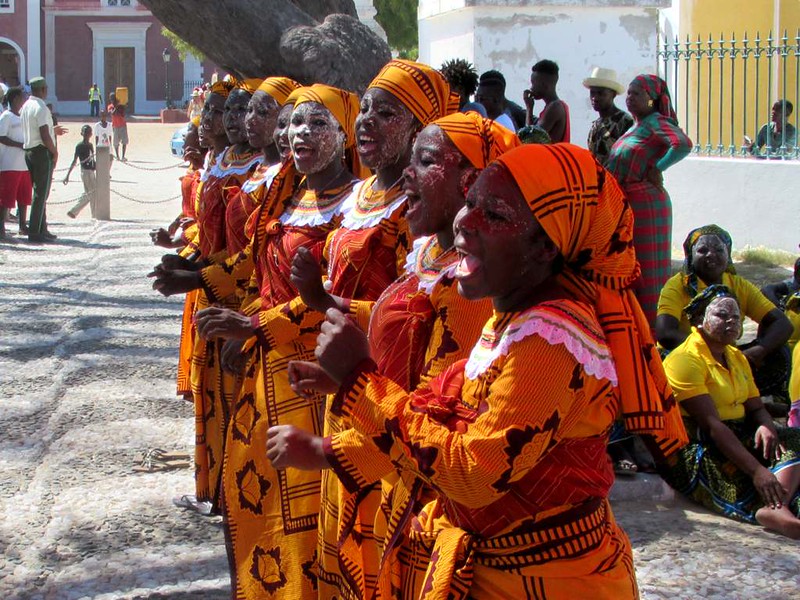 
The historical sites of Mozambique from the Fort of São Sebastiãoto the Polana Church, to Sailing in Ilha de Moçambique and shopping in the numerous markets in Xai-Xai makes the African country of Mozambique a popular tourist destination. 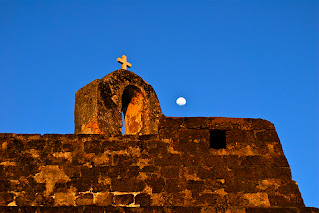 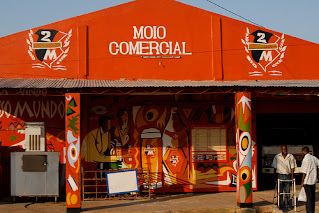 Market and cafe in the popular tourist town of Xai-Xai, Mozambique 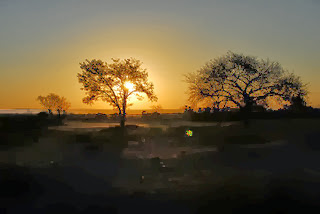 Maputo is the capital and largest city of Mozambique 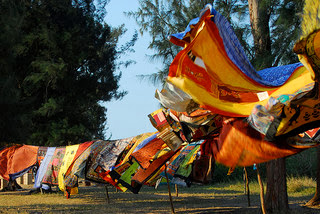 African fabric blowing in the breeze of Mozambique 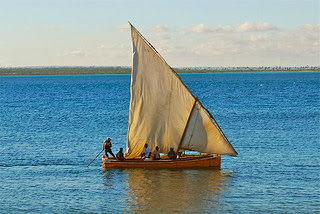 Sailing in Ilha de Moçambique (The Island of Mozambique), Mozambique 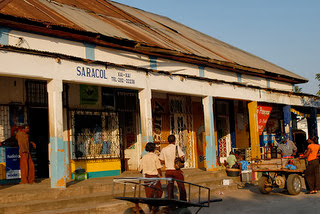 Market in Xai-Xai which is a popular city in the south of Mozambique. 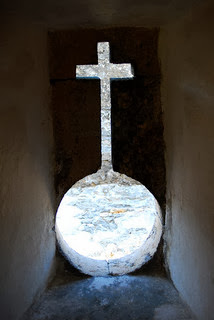 The Chapel of Nossa Senhora de Baluarte is located on the most eastern tip of the Island of Mozambique. 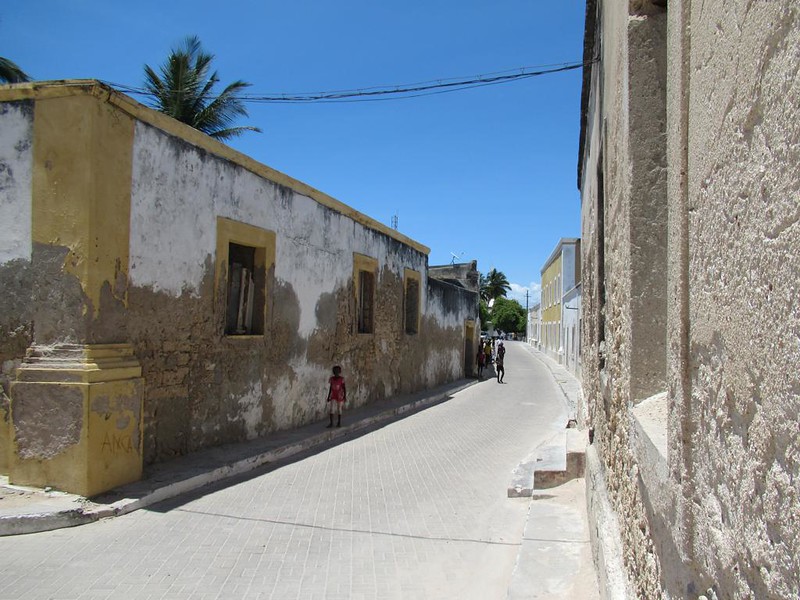 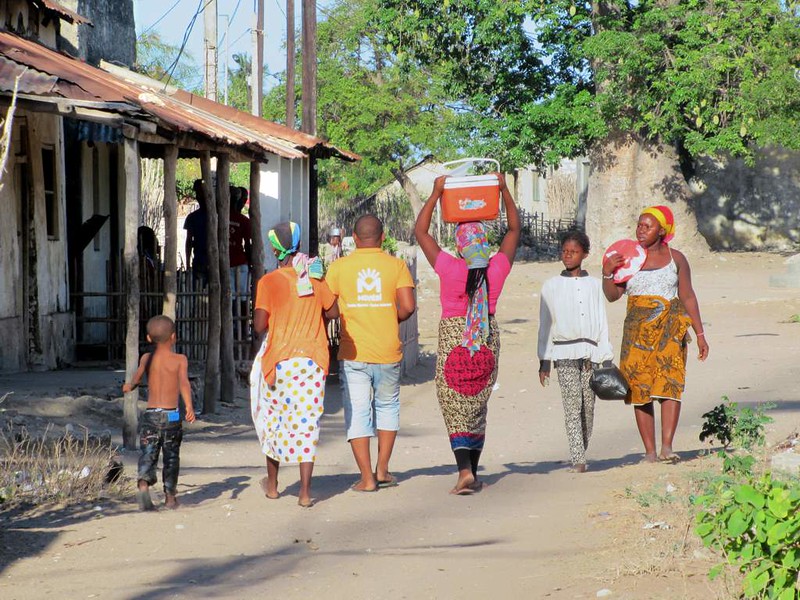 Locals out for a stroll on Ibo Island, Mozambique.


Did you know?
In Mozambique 45 percent of the population is younger than 15.
African facts