Madagascar Unique Forests are in Danger 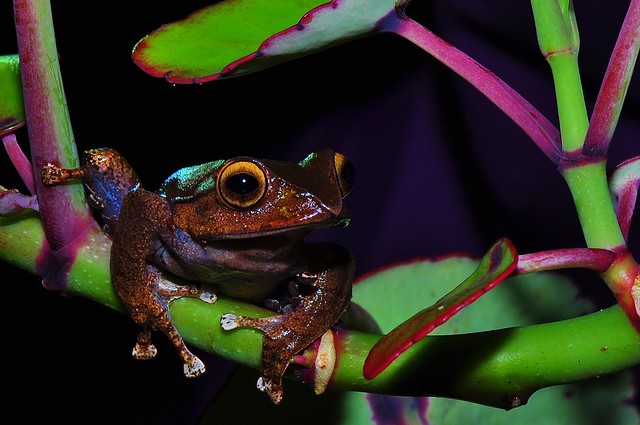 Madagascar Unique Forests are in Danger In Africa

Madagascar is important to the environment of the world. 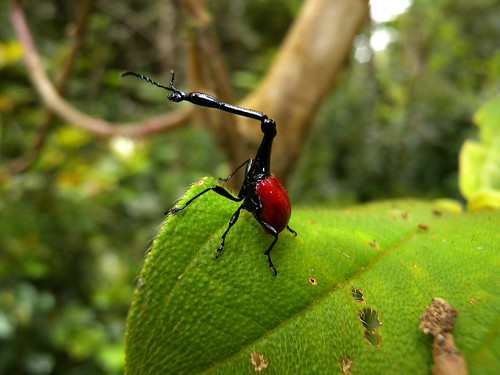 Isolated for 60 million years, Madagascar’s ecosystem is a treasure trove of unique and often unusual animals and plants.
More than 80 percent of Madagascar Island’s amazing vegetation and wildlife appear nowhere else in the world.
Losing around 3 acres of forest in Madagascar has a greater impact on global biodiversity than losing 3 acres of forest anywhere else on Earth. Madagascar is important to the environment of the world. 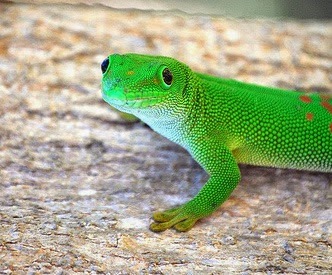 Because of 80 percent of the Malagasy population depends on making their living through subsistence agriculture, Madagascar’s forests are in danger. Using slash-and-burn cultivation techniques, farmers often destroyed what made their home so ecologically important.
In an effort to help farmers protect their livelihoods and the environment, USAID helped develop the National Confederation of Koloharena, a farmer's’ association with local, regional, and national representatives.
Members of the group grow red rice using specialized techniques that help them increase their harvest yields without putting an extra strain on nearby forests or land.

About Madagascar Rice Farming and the Environment

Madagascar, rice markets are particularly important since rice is the most important staple and rice production is a major source of income and employment.

Madagascar rice growers know that rice production is all about water and timing. The rice grain needs a lot of water at first, but if torrential rains fall at harvest time, they can destroy the crop. Rice is a hugely important part of life on the island nation off the southeastern coast of Africa. At times, it shows up for breakfast, lunch, and dinner. In much of the country, it dominates the landscape, planted in small plots across millions of acres of land.

Madagascar is the fourth largest island in the world after Greenland, New Guinea and Borneo and the home for around 5 percent of the world’s plants and animals. Madagascar has hundreds of types of animals and plants which exist nowhere else such as ring-tailed lemurs.

Poverty has put pressure on the island's dwindling forests, home to much of Madagascar's unique wildlife. Losing around 3 acres of forest in Madagascar has a greater impact on global biodiversity than losing 3 acres of forest anywhere else on Earth.

Madagascar is important to the environment of the world. Nearly 80 percent of Madagascar’s population depends on making their living and eating day to day through agriculture. Using slash and burn cultivation techniques, farmers often destroyed what made their home so ecologically important.