Shito Ghanaian pepper sauce and hot sauce is a favorite condiment to serve with any number of American and African dishes. 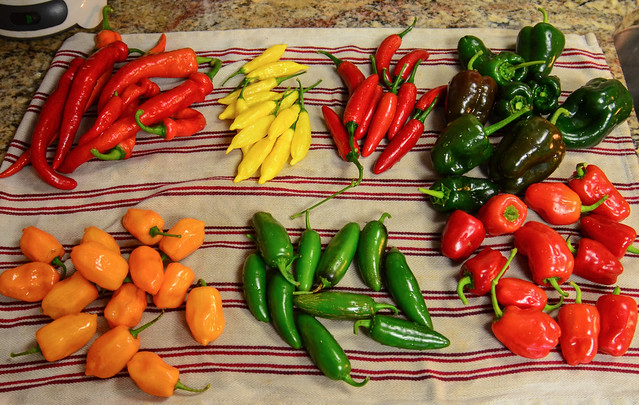 Shito is the best artisan small-batch hot pepper sauce you will ever make. 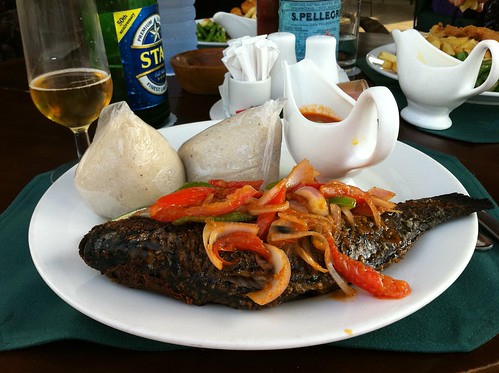 
Add all ingredients into a food processor and mix well. In a medium saucepan simmer 15 minutes on low. Add sauce to soups, stews or use as a sauce over seafood. 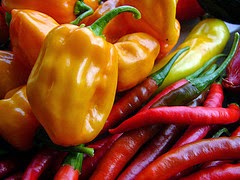