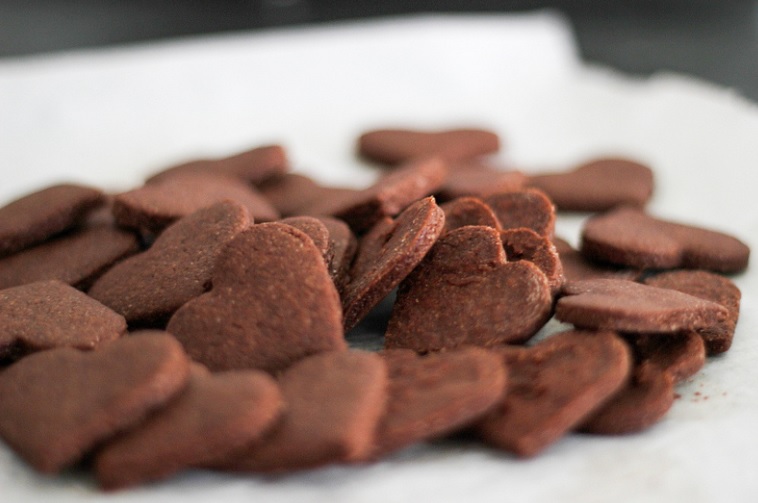 Cocoa has always grown in many parts of the African tropics. The cacao-tree grows wild in the forests of tropical regions growing well in humid tropical climates with regular rains and a short dry season. Africa produces well over 65 percent of the world’s cocoa. CocoaLink connects African cocoa farmers with information about good farming practices.


Cocoa is used to make the world’s most beloved sweet treat, chocolate. Most African Cocoa farmers sell their cocoa harvest to an intermediary in similar conditions of a tenant farmer and sharecropper. Cocoa was first planted in Ghana, in 1879 and as in the rest of West Africa; cocoa is grown almost entirely on small farms where labors work the land.

There are three broad types of cocoa forastero and crillo plus trinitario. Forastero is the major portion of all cocoa grown, amelonado is a forastero variety most widely grown in West Africa and other regions. The peak time for harvesting Cocoa trees is between September and December in West Africa.

The next time you have a chocolate craving or you give a gift for a special occasion to your sweetheart, chances are that piece of chocolate originated from Africa. However if you or your sweetheart crave chocolate and you want to keep a clear conscience, look for fair trade chocolates. On their website, Fair Trade states “Fair Trade certification ensures that farmers receive a fair price, allows farmers to invest in techniques that bring out the flavors of the region, and strictly prohibits slave and child labor.” 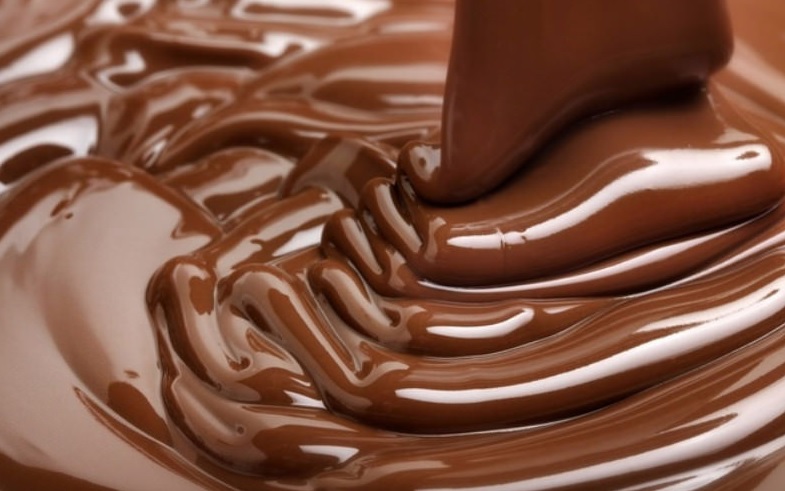 The program launched with its first message to Ghanaian farmers in July 2011 is now the largest mobile farmer technology program of its kind. Working with many on-the-ground partners, CocoaLink is on track to reach 25,000 farmers by the end of the 2011 year.”

The African Government of Ghana promised to reduce forest loss and cut greenhouse gas emissions by 45 percent in the cocoa tree farming by 2030. Ghana is one of the first cocoa growing African countries joining in the Forest Carbon Partnership Facility program and Cocoa Forest Reducing Emissions from Deforestation and Forest Degradation Program to reduce Ghana’s cocoa deforestation and forest destruction while increasing cocoa tree yields.


Did you know?
Swiss commodities trading group ECOM formerly Armajaro Trading is a supplier of commodities to chocolate manufacturers such as Hershey’s. Based in Hershey, PA, The Hershey Company produces chocolates and other snacks. ECOM is among the top five merchants in cocoa. 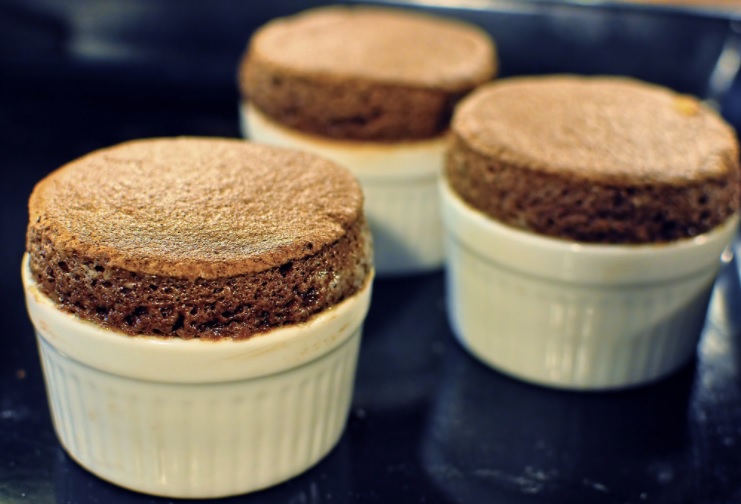