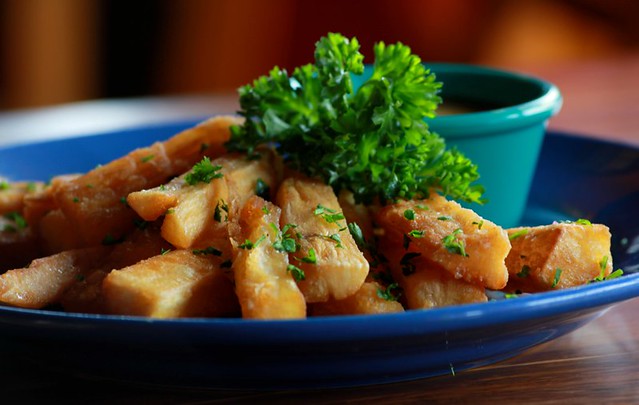 Plantain is a staple food throughout Africa that is eaten when green or unripe, yellow or ripe and yellowish brown or over ripe. Ghanian Tatale are made from overripe plantains.

When mashed and fried into crisp savory fritters called Tatale, it is tasty proof that there are so many ways to cook plantains. 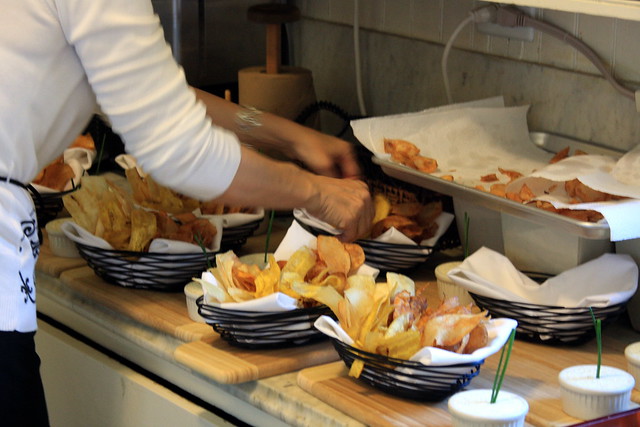 Plantains are popular and plentiful in Ghana as they are one of the top producer in West Africa. All you need is seven ingredients, oil for frying and 5 minutes to make the ultimate crispy Tatale fried plantains. 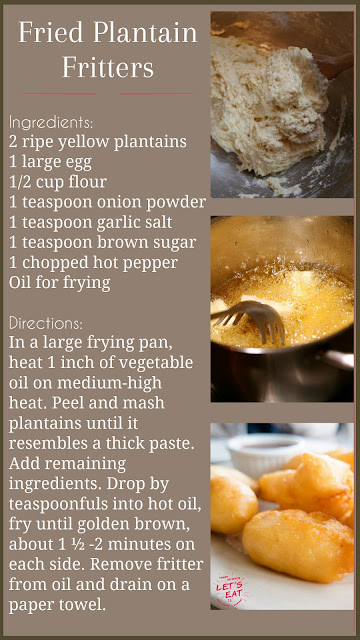 
﻿﻿In a large frying pan, heat 1 inch of vegetable oil on medium-high heat. Peel and mash plantains until it resembles a thick paste. Add remaining ingredients. Drop by teaspoonfuls into hot oil, fry until golden brown, about 1 ½ -2 minutes on each side. Remove fritter from oil and drain on a paper towel.