Make your own African Indian curry spice
There are more exciting spices in your food life than just salt and pepper. Make your own spices to sell or use at home. 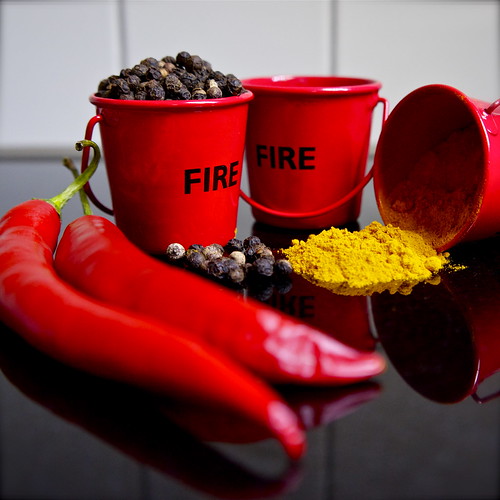 
Curry comes from the Tamil word kari, or spiced sauce, which was originally a thin, soup-like, spiced dressing served in South Africa where many Indians live and work. 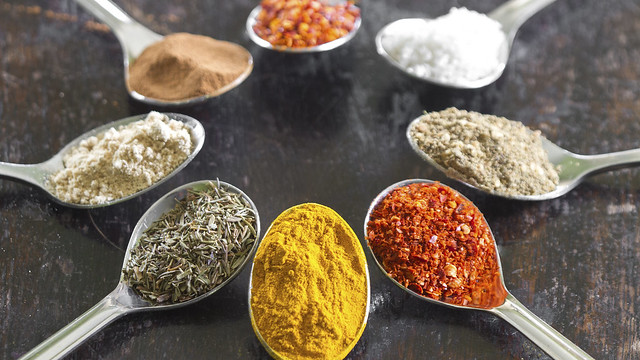 The discovery of curry was dated between 2500BC and 2200BC, making this the earliest recorded use of either spice to be identified in India.

Directions:
Mix all ingredients well and store in airtight container away from light and heat. 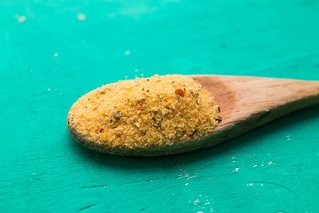 Did you know?
Known as the Spice Island, food in Africa's Zanzibar is an attraction to the culinary world. Also, The Grain Coast, Malaguetta Coast or Pepper Coast is the former name of a part of the Atlantic coast that is roughly identical with the coast of modern Liberia.
African food