One of the most polluted places on earth 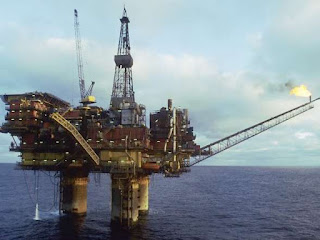 Port Harcourt in Southern Nigeria is one of the most polluted places on earth and the center of the largest oil spill on earth. Nigeria's oil industry has been a major source of environmental damage. Shell is to pay 15.9 million USD to Nigerian farmers over oil damage where oil pollution continues to damage the health and livelihoods of many in the area. Nigeria’s crude oil and natural gas exports earned $55 billion in 2018. Land soaked in oil, oil companies are accused of negligence in the Niger Delta that has deep oil and gas reserves. Nigeria is the largest oil producer in Africa, there are hundreds of oil fields in the Niger Delta, one of the largest in the world. After suffering the effects of major pollution for decades, people have turned to the courts for justice.  Since 2008, the Netherlands branch of Milieudefensie also known as Friends of the Earth along with four Nigerian farmers have been fighting the oil spill case against Shell. In 2021 a Dutch court in the Hague rul
Learn More 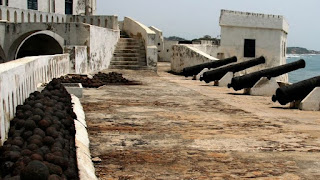 The three largest slave castles in Ghana were Cape Coast Slave Castle, Christiansborg and Elmina Castle.  Between 1482 and 1786 in Ghana, European-style coastal forts and slave castles were built to house millions of newly captured African slaves, gold, wood, and textiles arriving in North America to work plantations in English colonies.  Cape Coast Slave Castle in Ghana Because of the Atlantic slave trade and the profound effect on the history of West Africa numerous forts were built perched on Ghana's Atlantic Coast.  Ghana was called the Gold Coast at the time of the slave trade, the importation of slaves into the United States was outlawed in 1807.  The Castles and Forts of Ghana shaped not only Ghana’s history but that of the world over four centuries as the focus of first the gold trade and then the slave trade. Many rulers of West African empires, such as the Ashanti kingdom, whose descendants still live in this part of modern-day Ghana, also profited, selling captured slav
Learn More 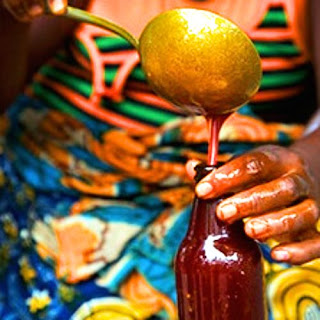 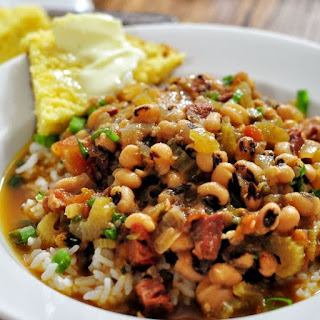 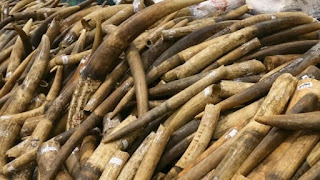 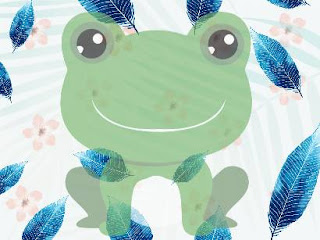