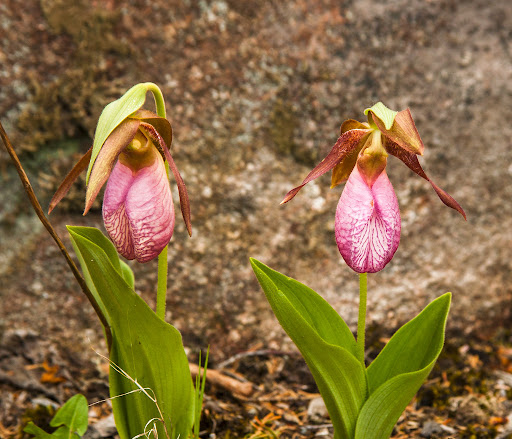 Southern Africa is home to diverse family of interesting beautiful flowers, the orchid whose blooms are colorful and sweet-scented attracting bees and butterflies. The orchid is a member of the Orchidaceae family; wild orchids are more and more harder to find leading to environmentalists endorsing laws to protect indigenous orchids. Southern African Orchids in Pictures  Southern African terrestrial orchids are orchids that grow on the ground in subtropical and tropical areas. Orchid roots are very popular and sold in markets fresh, dried, as snacks or ready-made Chikanda dish. The Nyika Plateau of eastern Zambia and northern Malawi is world renowned for its abundant orchid plants. African ground orchids are threatened with extinction by illegal trade.   In the Southern African region around 479 species in 53 genera or subfamily of wild orchids are indigenous to the region, 65 percent are found no place else in the world.   Terrestrial orchids grow in the ground, epip
Learn More

Eat what Africa is eating for dinner 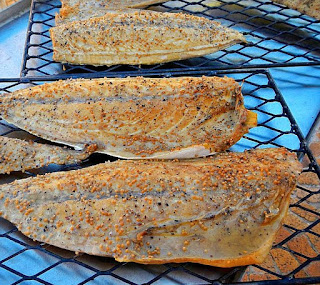 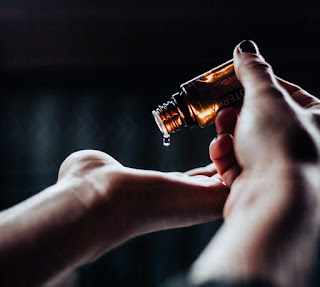 Nguvu means strength in Swahili. All-natural African Nguvu healing rub recipe has been used for centuries using the heat from pepper, mustard and ginger plants found throughout Southern Africa to improve blood flow and bring relief to tired sore muscles. All Natural Nguvu Healing Rub Recipe Nguvu means strength in the African language of Swahili. Practitioners of traditional healing agree that proper blood circulation is a key factor of health and wellness. There are a number of different ways to improve blood flow, including diet and lifestyle. Improving circulation naturally In addition to taking vitamins and supplements to boost your blood flow, you can improve your body’s circulation by leading a healthy lifestyle that incorporates the following: Exercise This is among the top methods for getting your blood flowing. Because the heart is at the center of the body’s blood flow, it’s important to have a healthy heart if you aim for optimal circulation everywhere in
Learn More 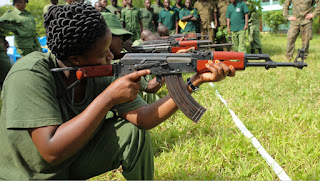 Women game rangers to the rescue of animals. Illegally taking animals from the wild threatens many species with extinction, poaching in Africa is a major issue. Training of female game rangers Female game rangers on the front lines stopping poaching in Africa Poachers sometimes kill or capture animals to sell them locally or for the global trade in wildlife. Wildlife trading is a major black market that has increased as food, jewelry, decor, or traditional medicine. Poaching has devastating consequences for wildlife. In some instances, it is the primary reason why an animal faces a risk of extinction. The beautiful but deadly serious Black Mamba anti-poaching unit is a South African ranger group consisting mostly of women, brave women. Since it was first created in 2013, the 26 member unit has arrested six poachers, shut down five poacher camps, and reduced snaring by 76 percent in the Balule Private Game Reserve. July 31st
Learn More
More posts