ADM entrepreneurs are individuals with demonstrable connections to or experience in Africa, and who have innovative and high-impact startups or established businesses on the
continent. 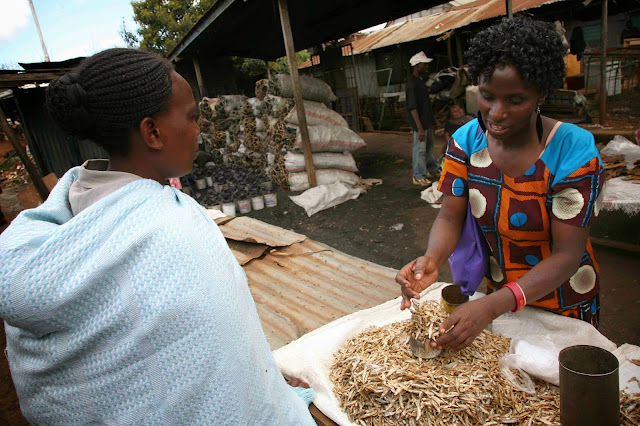