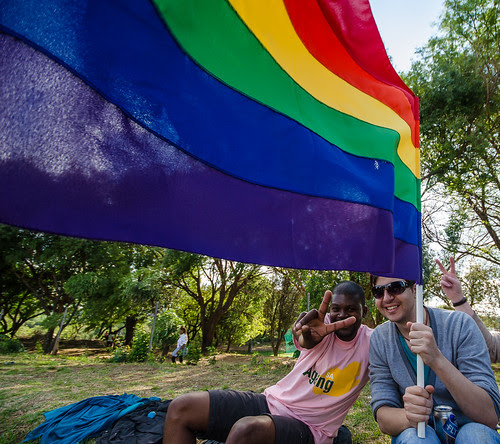 Illegal Love Being Gay in Africa Being homosexual in certain African countries means your relationship is illegal, gay-rights activism is unlawful, and prison sentences or worse could be lawfully carried-out by family, neighbors, the police and even strangers. Illegal Love Being Gay in Africa Being Gay in Africa, the severe suppression on homosexual relationships is not restricted to Nigeria, The Gambia, Uganda, and Kenya. Numerous African countries criminalize homosexual relationships, with penalties ranging from misdemeanors to death sentences.  Currently, there are two countries in Africa where being homosexual could legally carry a death sentence. One African country allows legal same-sex marriages and civil unions, South Africa but life is still difficult if you are gay Junior Mayema was enrolled in law school and hiding his sexual orientation in his hometown Kinshasa, Democratic Republic of the Congo (DRC).  Mayema’s mother publicly denounced him as evil and tried to kil
Learn More 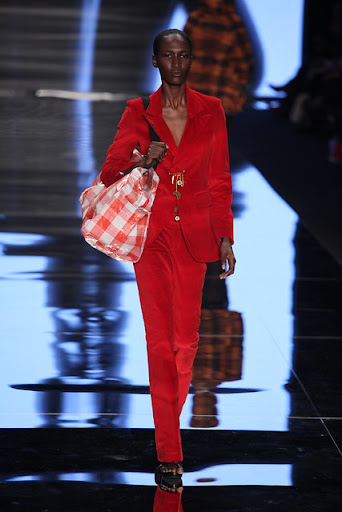 Keto Couture Nigerian African Fashion Designer Keto Couture Nigerian African fashion today represents a blend of modern design and traditional African patterns with vibrant colors. Nigeria Fashion Week Kenny Okorie is an Itsekiri from Nigeria creating modern Haute African designs. Itsekiri, also called Jekri, Isekiri, or Ishekiri, an ethnic group inhabiting the westernmost part of the Niger River delta of extreme southern Nigeria and Kenny Okorie is among the most famous. Itsekiri Nigerian Fashion Designer One designer launch in 2012 giving a modern twist to traditional men and women African styles is designer Kenny Okorie of Keto Couture. Keto couture is based in Abuja, Nigeria. According to her website, “Her choice of materials reflects her class. She has a vision as a designer to design clothes that translate our rich African Heritage into worldly accepted fashion by fusing African styles with western fabrics and vice versa. Her designs are non-seasonal, and our clothes are
Learn More
More posts