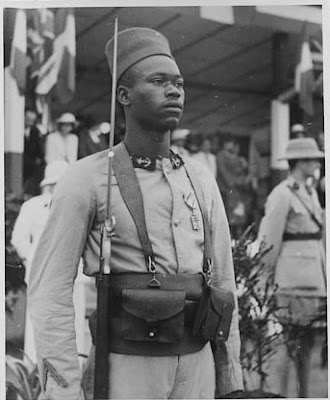 The 1944 Brazzaville conference started the ball rolling for the year 1960 independence of 17 Sub-Saharan African countries and 14 French colonies. Linking World War II and 1944 Brazzaville Conference The 10 day Brazzaville Conference was held from January 30 to February 8, 1944. Brazzaville was chosen to host the conference due to the loyalty of the African colony The year 1960 witnessed the independence of 17 Sub-Saharan African countries and 14 French colonies in part to the French defeat by Germany in 1940 World War II. January 30 to February 8, 1944, the Brazzaville Conference took place headed by Charles De Gaulle general of the Vichy France also known as the French State. French African Colonial Infantryman The Brazzaville conference or Conférence Africaine Française took place because, in 1940, Germany defeated France and the status of French colonies came into question. France was now split into Vichy France in the unoccupied Southern region and the Axis of Germany,
Learn More 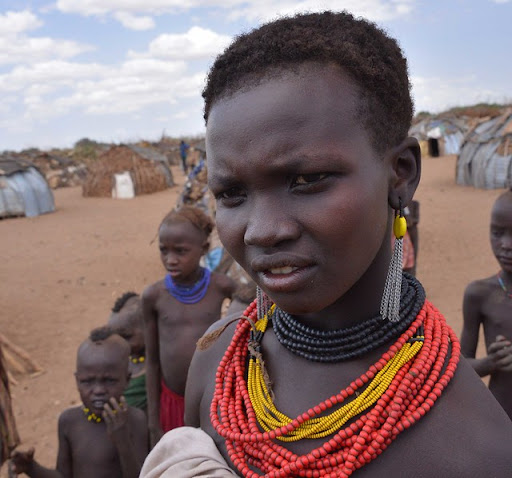 Pretty Stranger who killed the King African Folktale. She may look beautiful, but she will kill you. Mbotu was a very famous king of Old Town, Calabar. He was frequently at war, and was always successful, as he was a most skillful leader. All the prisoners he took were made slaves. He therefore became very rich, but, on the other hand, he had many enemies. The people of Itu in particular were very angry with him and wanted to kill him, but they were not strong enough to beat Mbotu in a battle, so they had to resort to sneakiness. The Itu people had an old woman who was a witch and could turn herself into whatever she pleased, and when she offered to kill Mbotu, the people were very glad, and promised her plenty of money and cloth if she succeeded in ridding them of their worst enemy. The witch then turned herself into a young and pretty girl, and having armed herself with a very sharp knife, which she concealed in her bosom, she went to Old Town, Calabar, to seek the king.
Learn More
More posts